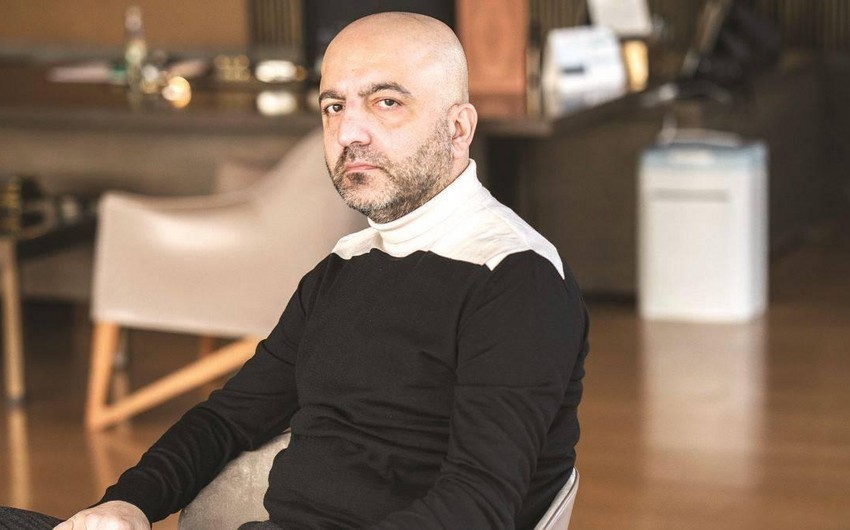 Mubariz Mansimov, the president of the Palmali Group of Companies, has been released from prison in Turkey.

According to Report, an Istanbul court replaced his pre-trial detention with home confinement.

The decision was made at the request of the Istanbul Public Prosecutor's Office.

According to the court's decision, Mansimov, arrested as part of a FETO probe in March last year, has been put on probation for five years. Moreover, he was banned from leaving the country.