Mother of abandoned baby found in Agjabadi As is known, on July 22, a newborn baby was found alive in a cellophane bag before the Alley of Martyrs in the Hindarkh settlement of Agjabadi district, and his health was determined to be normal. 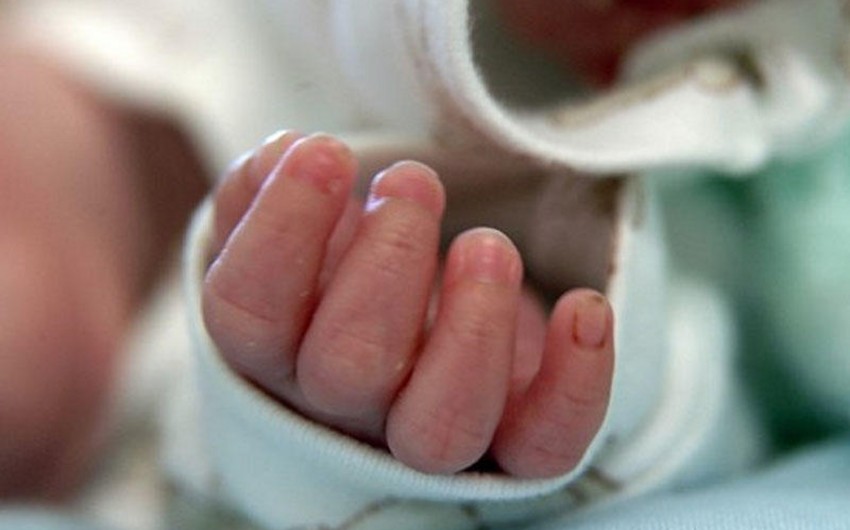 A newborn was found alive in a cellophane bag before the Alley of Martyrs in the Hindarkh settlement of Agjabadi district on July 22. His health was assessed as normal, Report informs, citing the Prosecutor General's Office.

Joint work conducted by the Agjabadi District Prosecutor's Office and the district police department identified the baby's mother, a resident of the Barda region. Preventive talks were held with the mother. She and the newborn were taken to Barda Central Hospital.

At the same time, the Prosecutor General's Office appealed to the Guardianship and Trusteeship Commission under the Barda District Executive Power at the mother's place of residence to clarify whether the family was in a socially dangerous state and determine whether there are grounds for restricting parental rights.