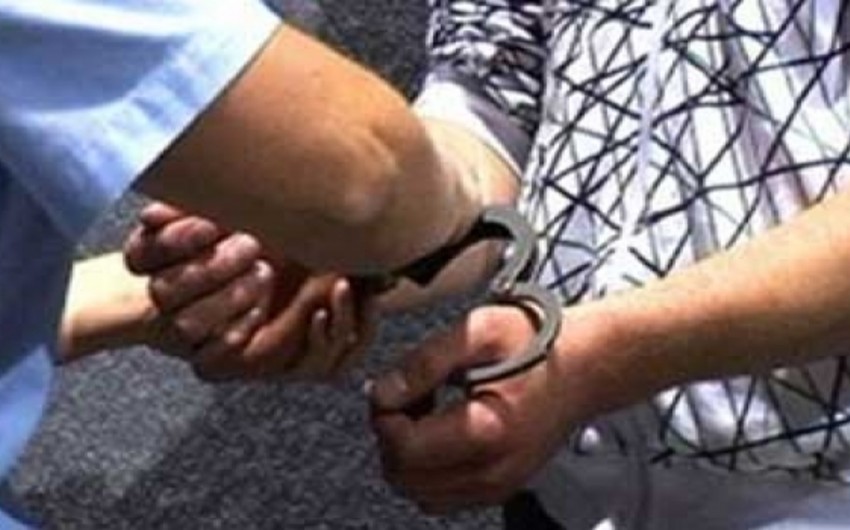 As the result of the investigation, those who were suspected in committing the crime, were arrested in the southern district of Moscow. 4 members of the group with the ages of 22-48, were born in Azerbaijan. A preventive measure was considered against these persons," the head of the Criminal Investigation Department of the Russian Interior Ministry said.

According to the report, they were suspected in receiving 300 thousand rubles of Azerbaijani businessman by raiding him in early December.