Criminal proceeding on Mehman Huseynov terminated Baku. 22 January. REPORT.AZ/ The press service of the General Prosecutor's Office of the Republic of Azerbaijan has released a statement.
4046 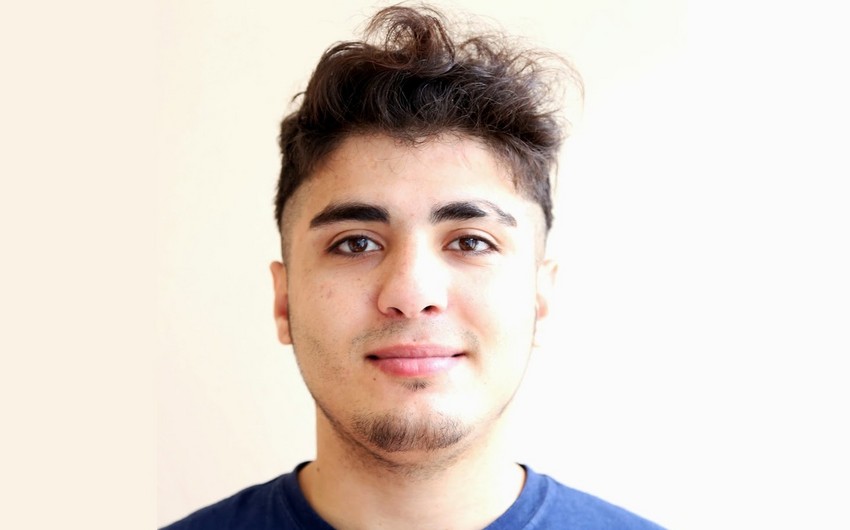 Baku. 22 January. REPORT.AZ/ The press service of the of the Republic of Azerbaijan has released a statement.

"Consistent and purposeful reforms in human rights and liberties are carried out by the President of the Republic of Azerbaijan Mr. who pays special attention to this sphere.

The investigatory body terminated Mehman Huseynov's criminal case factoring in that he is a young man, he has not been subjected to disciplinary action during the term of punishment, he is on the way of castigation, he has an elderly father who is in need of care, the criminal case that he was involved in is from the less serious crimes category, and, in fact, his behavior and individuality is not dangerous for the society.

Huseynov does not stage any hunger strike at present, his detention condition is normal,there is no complaint and demand in this regard.

The General Prosecutor's Office of the Republic of Azerbaijan warns those who try to create artificial agitation around Huseynov for personal motives and for political purposes, as well as to the media outlets which spread false information about Mehman Huseynon and informs that our state will take every resolution step to fight any illegal action aimed at violating the stability and peace established in our country by ensuring the rule of law. "

Notably, Mehman Huseynov has been arrested since March 3, 2017. He was sentenced to two years in prison by the decision of Surakhani District Court. Chief of Nasimi District Police Department Musa Musayev filed a lawsuit against M.Huseynov. He asked for prosecution and punishment of the blogger under Clause 147.2 (the slander, associated with the accusation of committing a grave or especially grave crime).

Penitentiary service reported on December 26 last year that during the planned search activities in Prison No 14 on December 26, convict Mehman Huseynov did not obey the lawful demands of the senior inspector of the security department of the institution, Lieutenant Ali Abdalov. "Huseynov resisted physically, and, using force against Abdalov, caused him bodily injuries," the report states.An investigation was launched by the Garadagh district prosecutor"s office. A criminal case was initiated under Article 315.2 (resisting a representative of the authorities with the use of force potentially hazardous for his health and life) of the Criminal Code, the report says.