Last words by members of Armenian terrorist group: We regret our actions 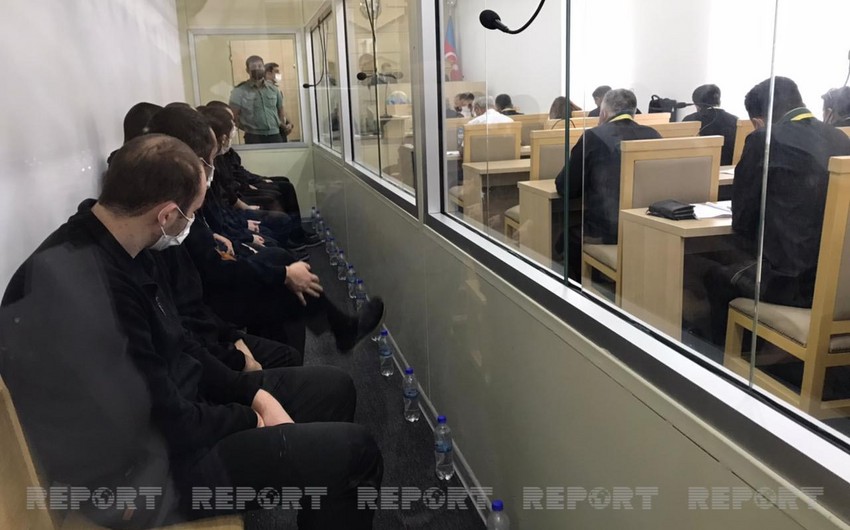 According to Report, the lawyers of the detainees spoke at the trial chaired by Judge Azad Majidov.

The lawyers said that their clients were not the direct subject of the crime. They were deceived by the Armenian military-political leadership and brought to the Hadrut settlement of the Khojavand. The lawyers demanded that the accused be acquitted and deported to their countries.

Then the accused were given the last word.

The defendants said they regret their actions and asked for an acquittal.

The court then convened a meeting to make a decision.