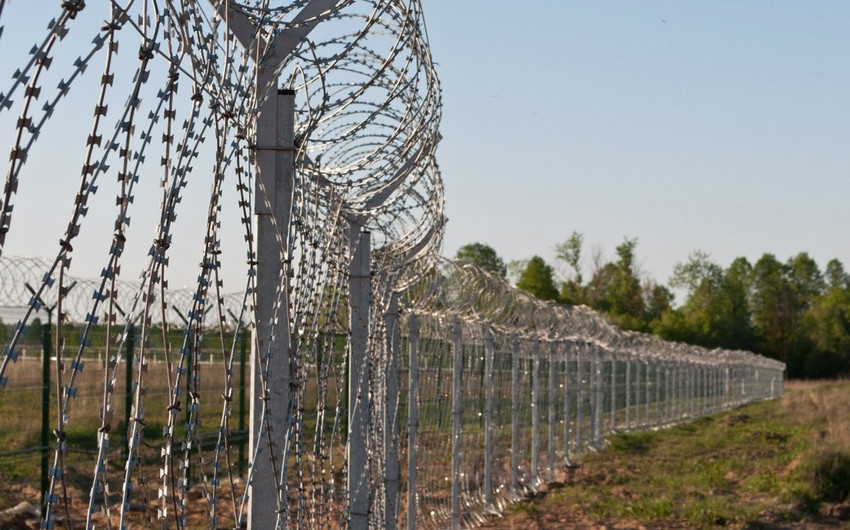 According to the information, 21 of detainees were Azerbaijani citizens, 13 Bangladesh, 5 Uzbekistan, 4 Iran as well as citizens of Russia, Kyrgyzstan, Pakistan, Tajikistan, Moldova, one person from each country.

5 people detained in the Caspian sea in five cases for violating border regime rules and relevant measures were carried out.

As a result of measures fighting against crime, 399 persons, who wanted by law enforcement agencies of Azerbaijan Republic founded and handed over to the relevant authorities.

As a result of measures provided in the framework of fight against smuggling, in 71 cases smuggling in total value of about 932 thousand manats, including 1 rifle having five charges, 26 units of 12 mm cartridge, 2 brass knuckles, 20 020 USD, 14 mobile phones, 1 binocular, 10 444 package of cigarettes, 11 121 pyrotechnic means, various medicines, food and industrial goods seized.