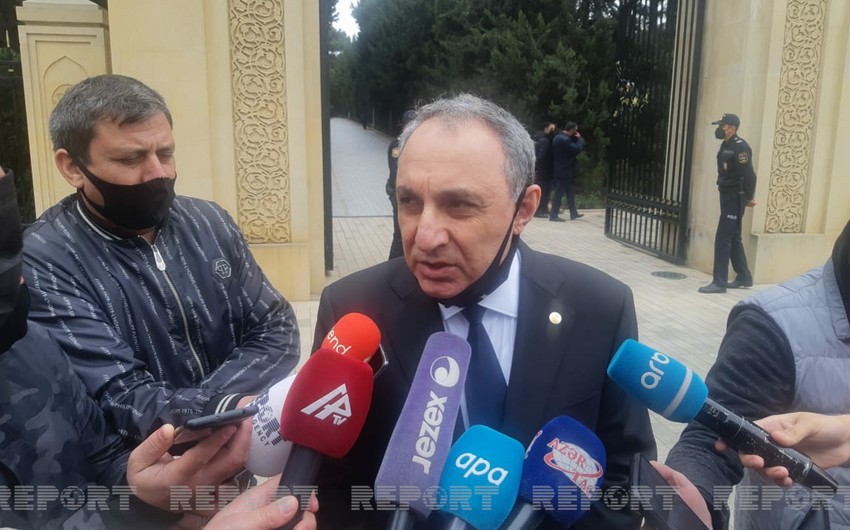 Prosecutor General Kamran Aliyev has commented on the recent reports spread on social networks on the "Tartar case."

Answering a question from Report, he said, "The Tartar case was investigated in 2017.

"The Prosecutor's Office has launched cases on special criminal cases, charged specific individuals, issued relevant court rulings, and sent the cases to the Supreme Court. The public has been informed in this regard. It is absurd to make an unfounded fuss around this case," Kamran Aliyev stressed.