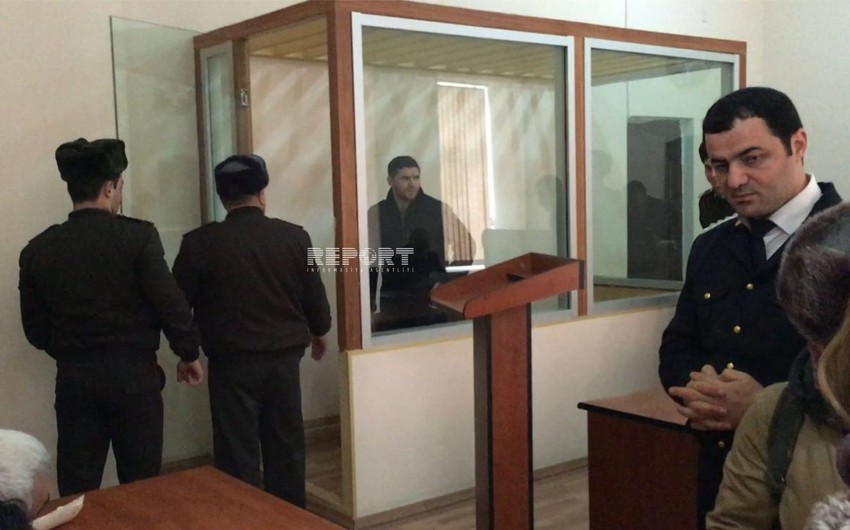 Baku. 31 May. REPORT.AZ/ Today trial on criminal case of former captain of Gabala FC Javid Huseynov, who has been detained on the case of beating and killing reporter of ann.tv website Rasim Aliyev, completed at Sabail District Court.

In accordance with the court decision, J.Huseynov has been sentenced to 4 years of imprisonment.

Notably, on August 8, Baku resident, journalist Aliyev Rasim was beaten by an unknown group in Bayil settlement. He was taken to the Clinical Medical Center with multiple injuries and died there on August 9.

Baku City Prosecutor's Office launched a criminal case under the Article 126.3 of the Criminal Code (deliberate infliction of serious bodily harm, causing the victim's death) and the investigation group of police officers was created.