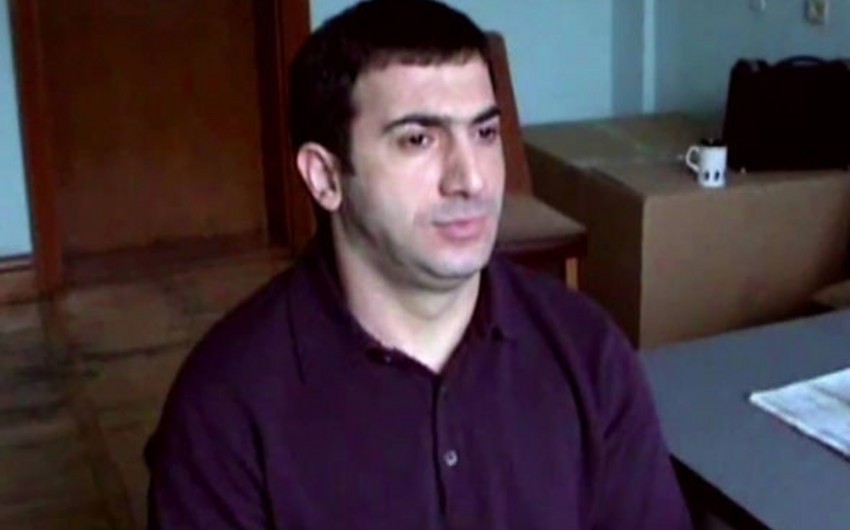 Notably, the incident took place in Istanbul. R.Lankaranski, who was leaving a meeting at a hotel in Barbaros Boulevard by 90 ND 011 state number plate car, was attacked by 2 men from the car in front of the hotel.

As a result, R.Lankaranski and unknown driver were wounded.

The gunmen fled the scene.

A large number of police and ambulance teams arrived to the scene. R.Lankaranski and the driver were taken to hospital. Despite the efforts of physicians, the driver has died.

Police began searching for the perpetrators.