Headquarter: A dead man body found in the sea

Headquarter: A dead man body found in the sea Comprehensive information will be provided after identification of the corpse
1330 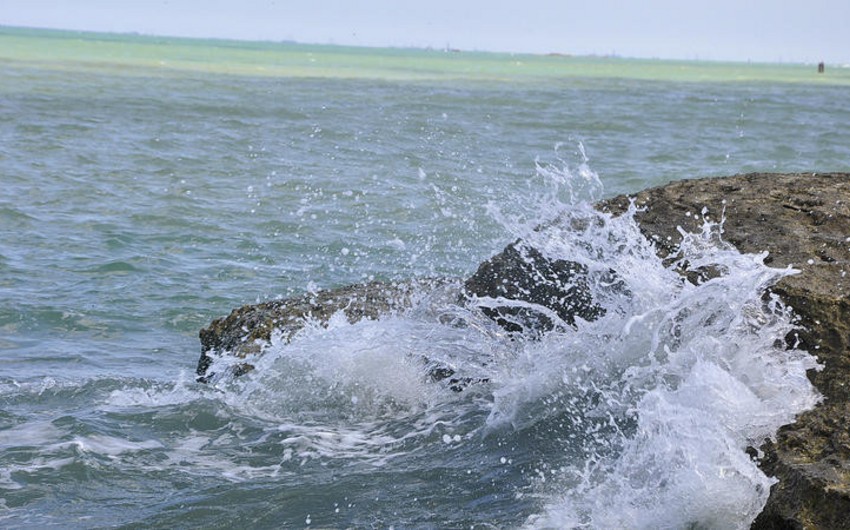 Baku. 13 March. REPORT.AZ/ Works for search and rescue of lost oilmen in determined sectors continue, in accordance with plan of the headquarter including leading specialists of Ministry of Emergency, Ministry of Defence, State Border Service,State Maritime Administration, SOCAR and Azerbaijan Caspian Shipping CJSC, established in national center for management of ships movement of State Maritime Administration, in conformity with order of the President of the Republic of Azerbaijan on December 16, 2016, on some arrangements concerning incident at Oil Collecting Point of "Azneft" Production Union of State Oil Company of the Azerbaijan Republic (SOCAR).

Report informs citing the headquarter, as a result of search and rescue operations, today male corpse was found in the sea.

Measures underway to identify if found body belongs to one of the oilmen, lost after collapse of pier at Oil Collecting Point No.3 of the Oil and Gas Production Department (OGPD) of the "Azneft" PU, named after N. Narimanov. Comprehensive information will be provided to the public after identification of the corpse.