Germany might reconsider case of victims of “Immigrant trafficking” 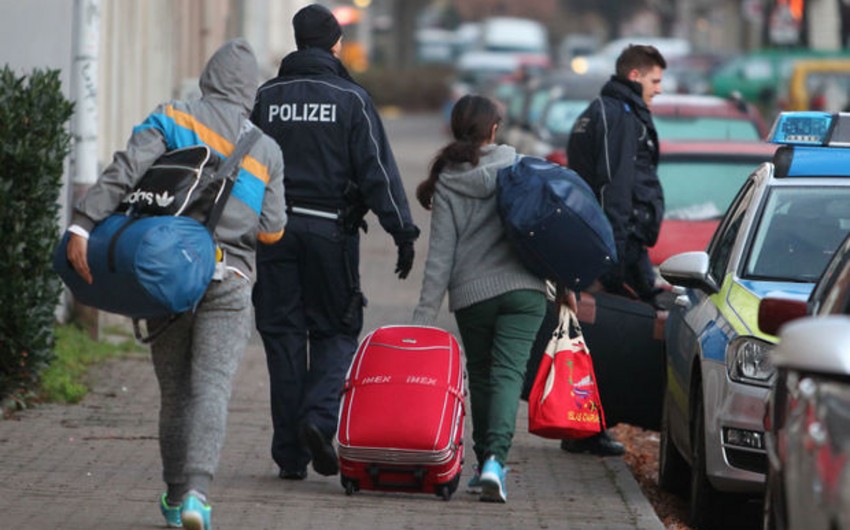 Germany might reconsider the case of victims of ‘Immigrant trafficking’.

Report informs that German Federal Office for Migration and Refugees (BAMF) had decisions in this regard earlier.

After detention of members of a team engaging in immigrant trafficking in six states, German media criticized BAMF leadership. Experts on migration said that though the material and technical base of the BAMF was enhanced, the Federal Office still cannot specify the data on refugees and migrants.

Experts said that BAMF should consider the case of those, who benefited from the services of members of a criminal team detained in connection with “Immigrant Trafficking” and granted residence permit, as well as to disclose the results to the public.

Last year, Germany reconsidered the case of more than 100,000 people, who were granted asylum. In 2017, a final decision was made on 2,527 reviewed cases.

At the time, the German Interior Ministry said that reconsidering such cases is the normal process. Since it was revealed that some decisions on granting refugee status during inspections of ministry officials in German Federal Office for Migration and Refugees (BAMF), were made quickly and without any scrutiny of documents. 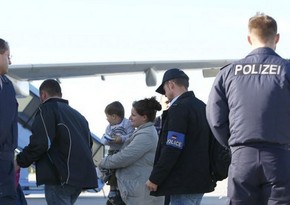