Germany applies preventive measure of remand in custody in respect of 7 citizens of Azerbaijan over migrant trafficking ​Seven Azerbaijani citizens were detained in six German states during raids in more than 38 homes and work places. 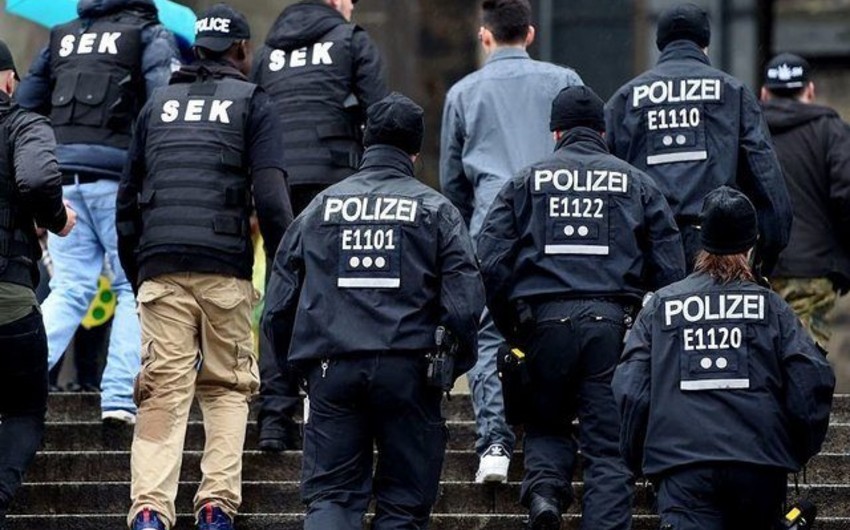 Seven Azerbaijani citizens were detained in six German states during raids in more than 38 homes and work places.

European bureau of Report informs that according to the decision made by federal courts,  the detained members of a criminal gang suspected of migrant trafficking in Germany will be remanded in custody for 6 months.

Persons sentenced to pre-trial detention are listed below:

1. Elchin Akbarov - Former Chief of Pre-trial detention facilities No. 9 and 14 of the Penitentiary Service of the Ministry of Justice;

Notably, police in Germany launched an operation against a group of Azerbaijanis involved in migrant trafficking on Tuesday. Federal Criminal Police raided more than 38 homes and work places in the Niedersachsen, Schleswig-Holstein, Bremen, North Rhine-Westphalia, Brandenburg and Rhineland-Palatinate.

During the inspections at the facilities, a large number of foreign citizens' passports, special printing devices, cash and weapons were seized.

During the inspection of the homes of detained Azerbaijani citizens, a large number of national passports of the Republic of Azerbaijan, membership cards of various political parties, references, stamps of the law enforcement agencies of Azerbaijan, as well as a total of € 21,000 in cash were seized. During the investigations it was established that the criminal gang of Azerbaijanis for the last time provided 20 Azerbaijani citizens with false documents in return of 3 thousand and 10 thousand euros and helped them to come to Germany illegally. Of those arrested, Aliyev left for Germany in 2015 with his family. He established the Leqat integration center in Dusseldorf, Germany, providing legal services to migrants and immigrants living in the country.

Khalilbeyli, who took refuge in Germany from Azerbaijan in 2003, has been a member of an organized criminal gang that has been involved in migrant trafficking for years. 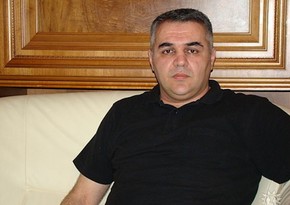 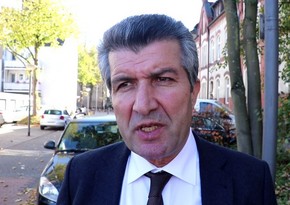