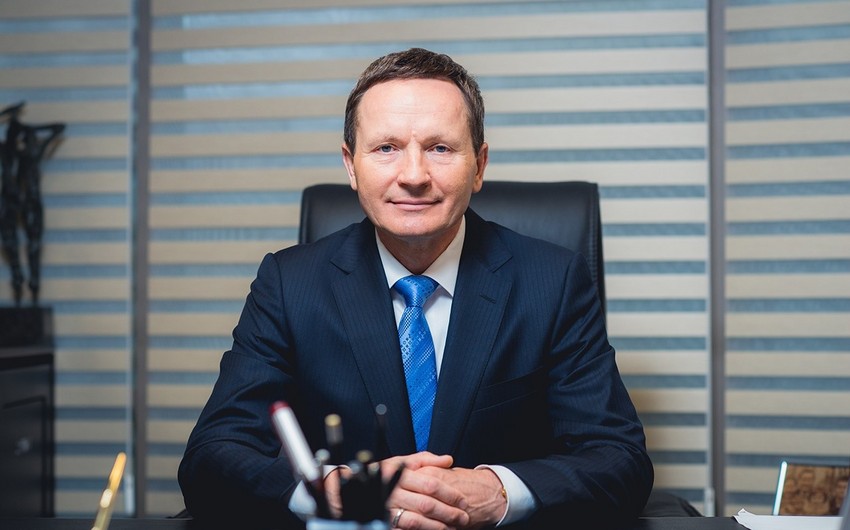 He is charged with embezzlement and abuse of power in Azerbaijan, Report informs citing the 'Moscow' city news agency, which quoted a source in the law enforcement bodies.

"The unemployed native of Omsk region, who was on the federal and international criminal wanted list for abuse of power and embezzlement, was transferred to the officials of the Cheremushkinsk interdistrict prosecutor's office and the information of his detention was communicated to the search initiator - the law enforcement bodies of the Republic of Azerbaijan. A remand in custody was chosen as a preventive measure in relation to the citizen," the source said.