Fire breaks out at gas station in Baku 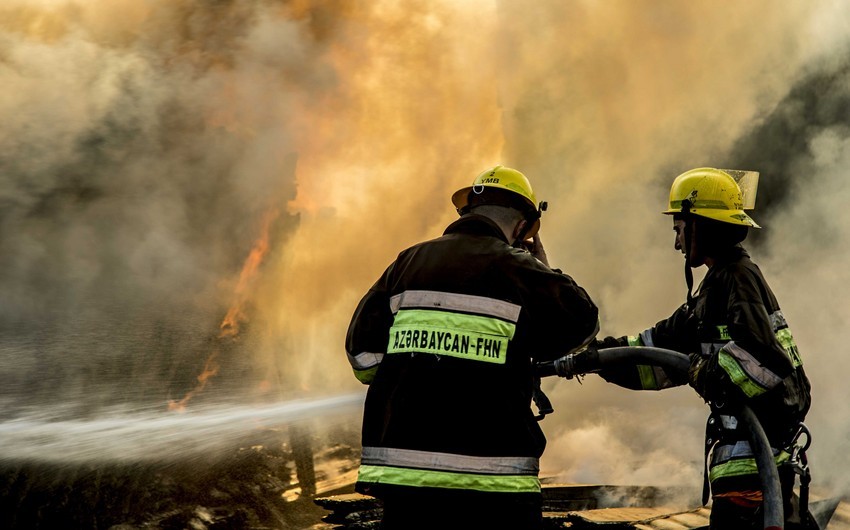 Immediately after receiving the information, the fire protection units of the State Fire Protection Service of the Emergencies Ministry were involved in firefighting. As a result of the prompt intervention of the firefighters, the fire was contained and extinguished in a short time.

According to preliminary information, the fire broke out in one of the single-story buildings with a total area of 500 sq. m, built under one roof in the territory of the gas station, where various facilities (car wash, car repair shops, warehouse) operate.

As a result of the fire, the ceiling and partition wall of the 130-square-meter painting workshop, consisting of paneling, burned in an area of 20 sq. m. The door of a Hyundai car, which was being repaired, became singed due to high temperatures. The rest of the facility, cars parked for repairs, and a gas station are protected from fire.

The fire was extinguished by the fire units.