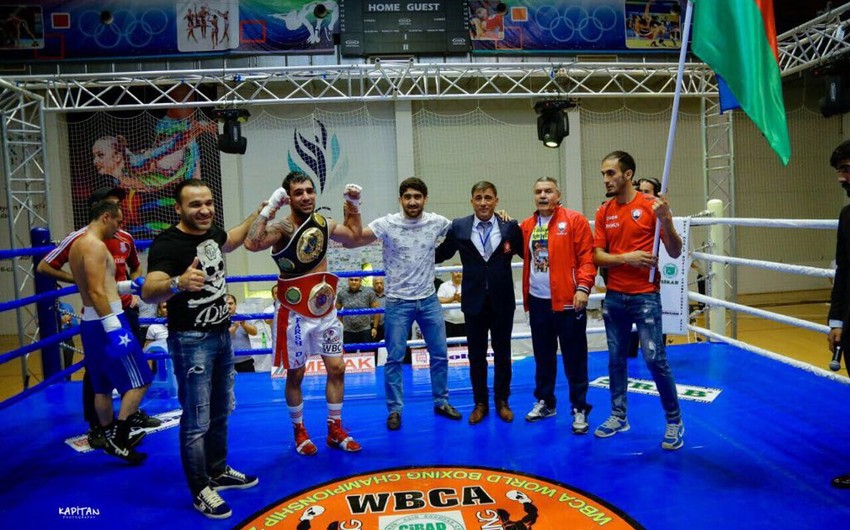 Baku. 14 May. REPORT.AZ/ Professional boxing tournament will be held in Baku on June 2 with the organization and support of Magdeburg (Germany) "Azerbaijani Culture" Society , World Boxing Committee Heydar Aliyev which has been functioning in this country for a long time, Congress of European Azerbaijanis and “Gabala” SC.

More than 15 sportsmen from European countries will participate in the tournament dedicated to 100th anniversary of the Azerbaijan Democratic Republic. Athletes will meet for IBO-WBC World, WBCA continental belts at Baku Sarhadchi Complex.