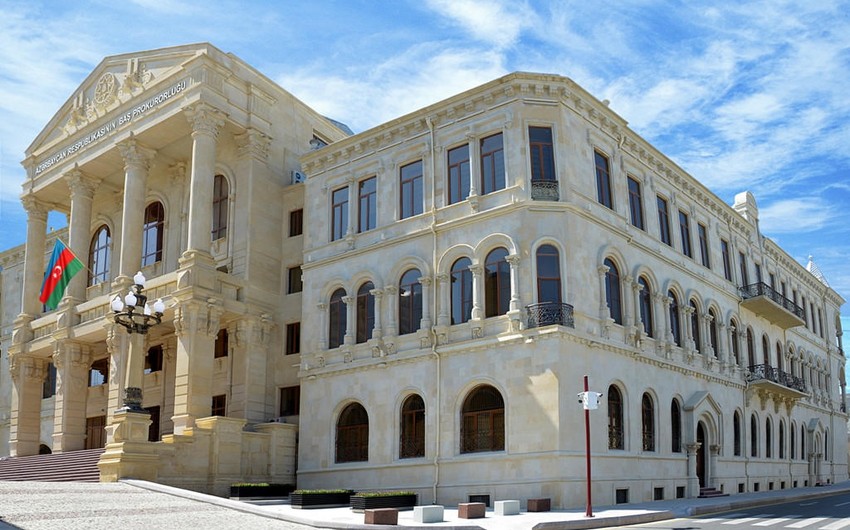 Some media outlets have circulated video footage showing Armenian military officers and a civilian burning the body of an Azerbaijani service member.

Necessary investigative measures are underway. All possible measures will be taken to identify the perpetrators and bring them to justice within the existing legal mechanism and international law. The public will be informed about the outcomes in detail.

Even though the Prosecutor General's Office of the Republic of Azerbaijan initiated criminal proceedings in connection with such videos and provided the public with detailed information, the Armenian side, unfortunately, does not investigate the facts of crimes against Azerbaijani service members and civilians and does not take any measures to punish the perpetrators.

The Prosecutor General's Office of the Republic of Azerbaijan calls on the Armenian law enforcement authorities to undertake similar steps, to take legal severe response measures in connection with war crimes committed against Azerbaijani citizens in line with the norms and principles of international law, to conduct an open and fair investigation and to inform the international community.