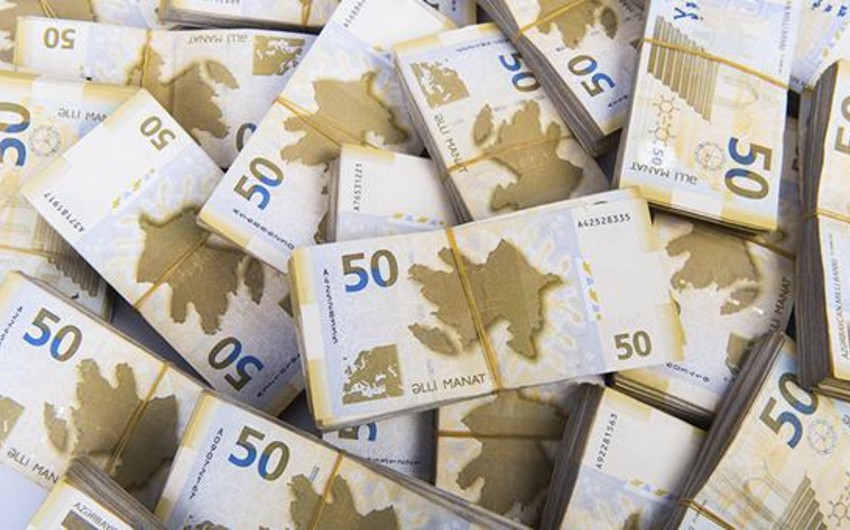 Baku. 17 February. REPORT.AZ/ Appeal of the founder of 'AFN Travel' LLC Joshgun Talibov, entered to '161-Hotline' on illegal actions of the director of the company as well as other officials has been investigated at the Anti-Corruption Department under Prosecutor General.

Report was told in the press service of the Prosecutor General's Office.

Criminal case has been launched for Article 179.3.2 (large-scale misappropriation or embezzlement) and 308.1 (abuse of power) of the Criminal Code due to grounds for suspicion that Director of the company Elvin Asgarov have been in an agreement with Accountant General Aygun Fataliyeva and Chief of Domestic Tourism Department Niftulla Najafov, so, not entered 249 thousand manats, which were entrusted to them and taken in cash from account of the bank by abuse of powers, to the treasury of the company and misappropriated and committed other financial violations.