Book 'Karabakh over the centuries' presented 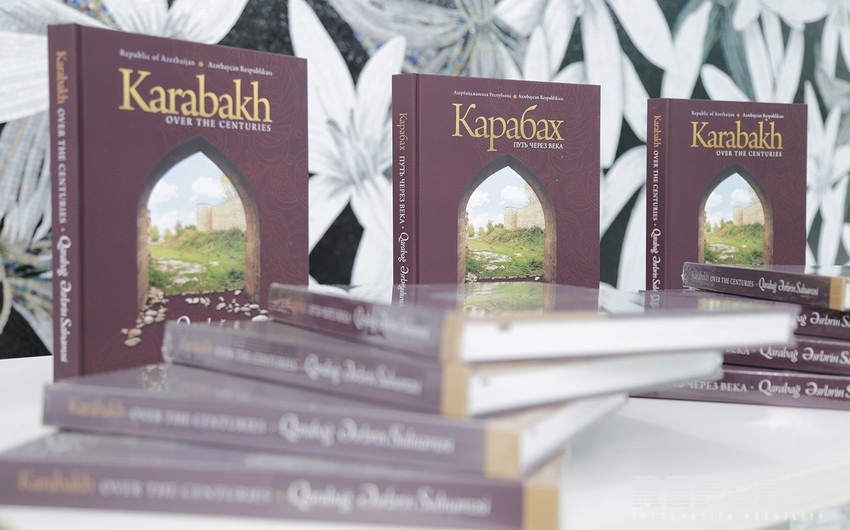 Baku. 18 January. REPORT.AZ/ The book Karabakh over the centuries was presented at the International Mugham Center on January 18.

Report informs, the publication was developed with the support of the Ministry of Culture and Tourism.

The minister said that the book deals with Karabakh issue, which is of public concern: "Karabakh is a land that will always live in the hearts of the Azerbaijani people. Along with the military aggression, Armenian moral aggression also continues against Azerbaijan. We must always respect our history in order to prevent it. The presented book aims the same purpose".

In addition to famous Karabakh residents, art figures, the book includes photos of exhibits kept in the world museums, today's photos of Karabakh.

The event continued with a concert program.