Baku police: The information about attack on Headquarters of People's Movement of Azerbaijan is false 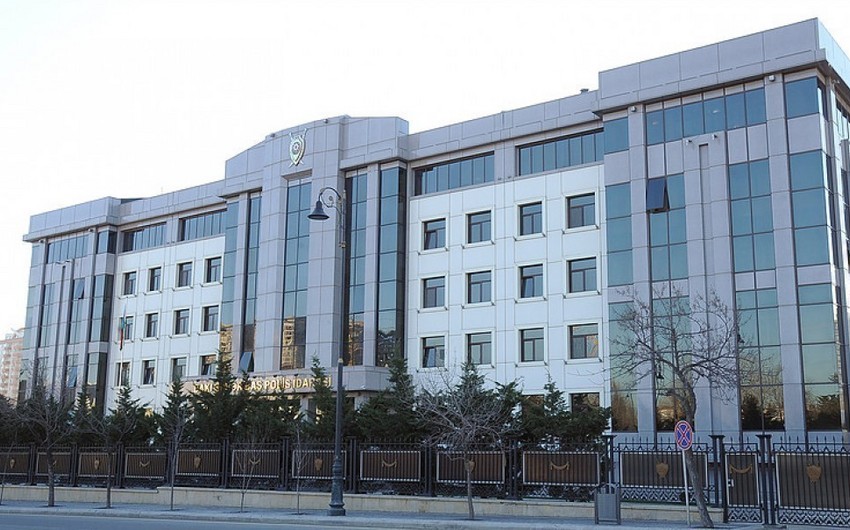 The information about attack on the Headquarters of People's Movement of Azerbaijan does not reflect the truth.

He said that the police did not conduct any search in the office, as claimed in the information disseminated without clarification: "The office was closed by the renter. Notably, non-residential area at located at Yasamal district, B. Zardabi st. was transferred by the owner on the basis of the power of attorney to Huseyn Aliyev, a resident of the Binagadi district, born in 1982, and he registered the property under the name of Aslan Hamidli, (who is registered in the village of Chakhyrly in Jabrayil District) and leased out to Internet channel ANTV.AZ. However, H. Aliyev who knew that the leased object was being used for other purposes and that a group of opposition parties was holding an illegal meeting in his office, came there, with the help of security officers, demanded to leave the office. Other landlords in the neighborhood were concerned about anti-government slogans expressed by them which is why H.Aliyev tore up the contract and took the keys from tenants. G. Aliyev appealed to the police in connection with this. "

E. Hajiyev said that the relevant proceedings are being conducted in the 29th Police Station of Yasamal District Police Department.