Azerbaijani police deny information about kidnapping of children from schools 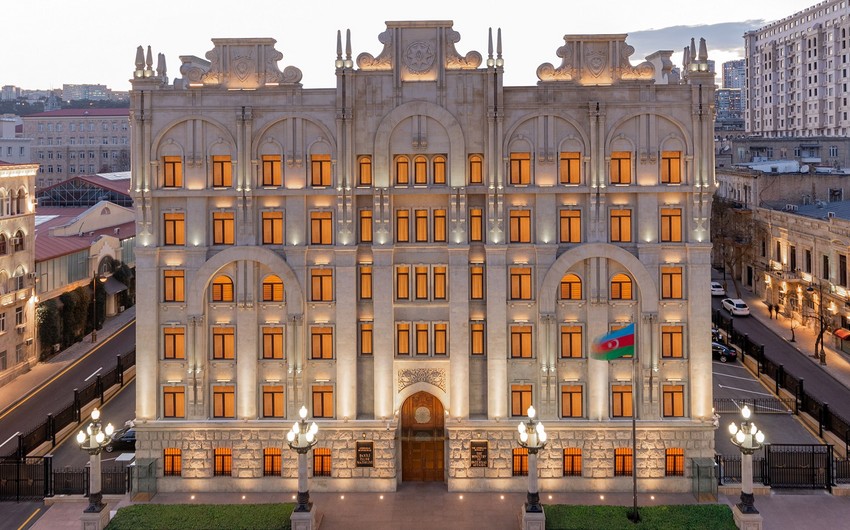 The Azerbaijani Interior Ministry has commented on the information spread on social networks and WhatsApp messenger about the alleged abduction of children from schools.

The spokesman for the Interior Ministry, Police Major Elshad Hajiyev, told Report that an investigation is underway in connection with the audio recording distributed in WhatsApp groups.

"This is a sheer lie and absurd, it is of provocative nature. The Interior Ministry has not received any complaints or appeals over the cases described in the audio recording. We recommend that citizens should not believe such statements that are not supported by proofs."

It should be noted that over recent days, audio recordings have been circulating in social networks and WhatsApp messenger that allegedly there were attempts to kidnap children from schools in Baku and Sumgayit.