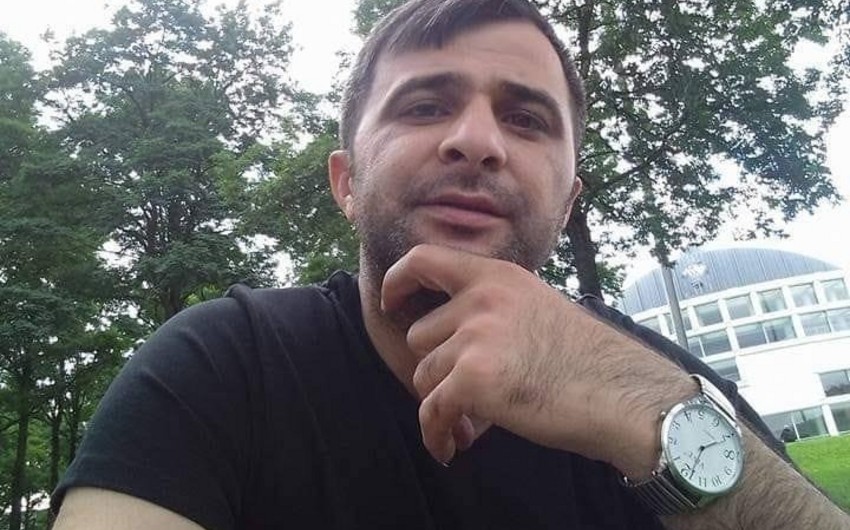 Azerbaijani migrant Rafail Priyev has been detained in France.

Report's European bureau informs that the Berlin Federal Court ruled on deportation of Priyev who sought refuge in Germany and left Azerbaijan for this country a few years ago.

Though a day ago the employees of the German Federal Office for Migration and Refugees (BAMF), accompanied by police officers, visited Priyev's house in Berlin, it was revealed that the latter had fleed to France.

The Azerbaijani citizen was detained in a refugee camp in France upon recommendation of the German Federal Ministry of Internal Affairs.

He is expected to be sent to Germany for execution of the deportation order, in the coming days. 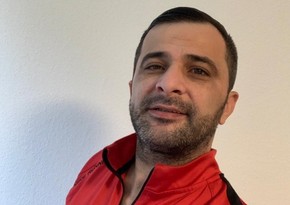