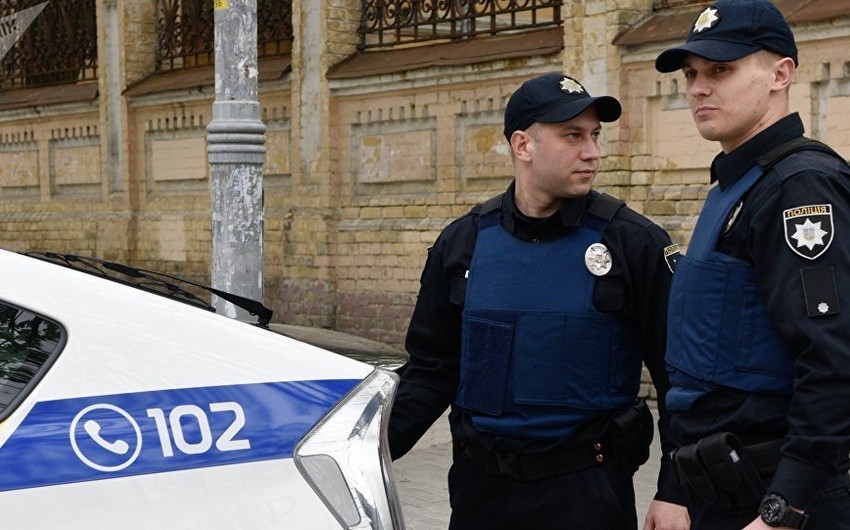 Report's Ukraine bureau informs that the businessman who has been missing for more than four days is supposed to be kidnapped. Shirinov reportedly left his house in Bohodukhiv and could not be reached later.  Hasan has been living in the Kharkiv region for a long time and was engaged in agricultural business.

Notably, several Azerbaijani citizens have been shot and more than 20 have been kidnapped in Ukraine in recent years. Investigation of the incidents produced no effect.  Meanwhile, there is still no information about those who pursued and threatened the Azerbaijani journalist working with the Report News Agency of Azerbaijan who was dispatched for an assignment to Ukrainian capital Kiev on November 19-29.