German police have detained an Azerbaijani businessman for damaging forestry in Germany during the operation.

He is accused of cutting down trees at two hundred square meters of land in Koblenz, which was an additional area within the plan for building construction.

Officers from the Koblenz City Police Department, who were operating in the forest, stopped chopping trees and removed workers and equipment from the area.

Police officers who could not find Gahramanov at his residence in Koblenz declared him wanted.

An Azerbaijani businessman was detained during a police checkpoint while crossing from Germany to the Netherlands.

Gahramanov, who was brought before a judge at the Koblenz City Administrative Court, was remanded in custody for six months.

The Koblenz City Prosecutor's Office is conducting a preliminary investigation. 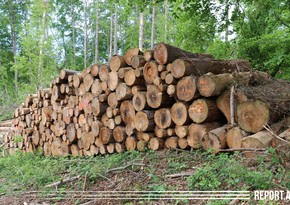 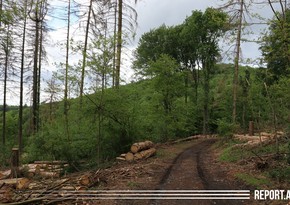 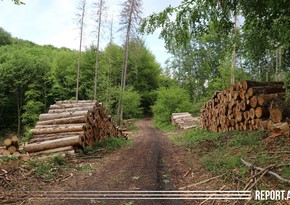 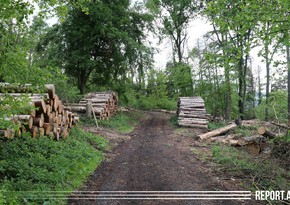