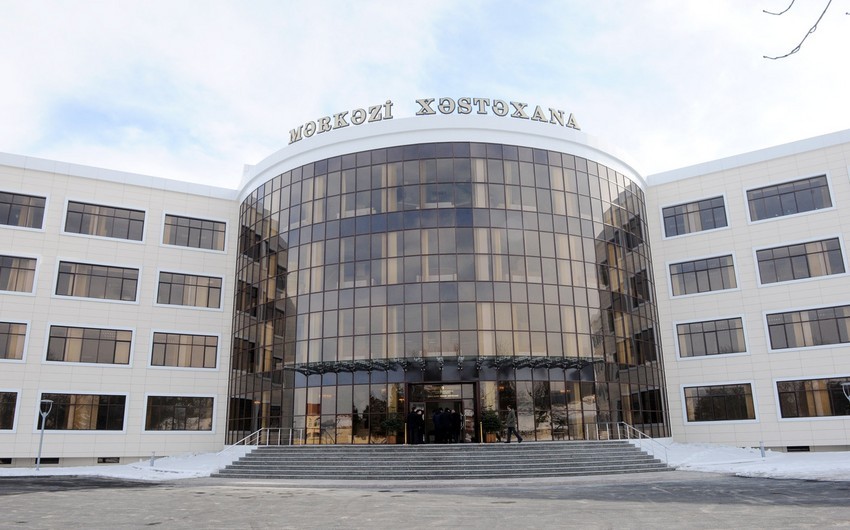 The operation revealed that the director of the Gusar Central Hospital, Zeynalov Mubariz Agakarim oglu, received a bribe from a dentist of the institution to the tune of AZN1,000 in an exchange for including dental equipment in the list of medical equipment to be procured by the hospital at the expense of budget funds..

As a result of the measures taken, Mubariz Zeynalov was detained on October 19, 2021, in the office of the hospital while receiving the second part of a bribe in the amount of AZN1,000.

A criminal case was initiated into the case under Articles 308.1 (abuse of office) and 311.1 (bribe-taking) of the Criminal Code of the Republic of Azerbaijan and Mubariz Zeynalov was detained as a suspect.

At present, a preliminary investigation is underway in the criminal case.