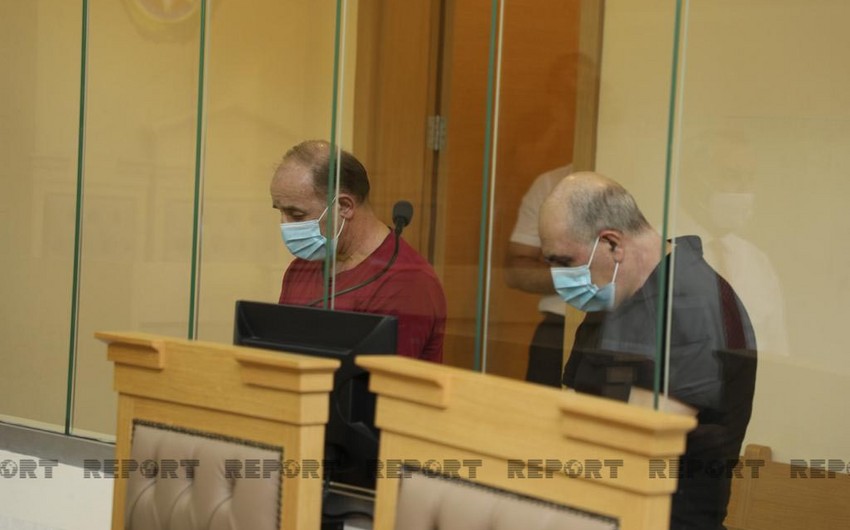 A trial on the criminal case of Armenian servicemen Mkrtchyan Ludwig Mkrtichovich and Khosrovyan Alyosha Aramaisovich continue in the administrative building of the Yasamal district court. The two are charged with torturing Azerbaijanis, captured during the First Karabakh War.

According to Report, during the trial presided by Baku Military Court judge Elbey Allahverdiyev, the state prosecutor declared the indictment.

The trial of Armenian servicemen Mkrtchyan Ludwig Mkrtichovich and Alyosha Khosrovyan Aramaisovich, charged with brutal torture of Azerbaijanis captured during the First Karabakh War, continues in the administrative building of the Yasamal District Court.

According to Report, the public prosecutor is expected to announce the indictment, and the accused will testify in the trial presided by Baku Military Court Judge Elbay Allahverdiyev.

The investigation established that Armenian citizen Ludwig Mkrtchyan (1969) participated in armed groups consisting of Armenians who arrived from Armenia and lived in the Nagorno-Karabakh region. He tortured a citizen of the Republic of Azerbaijan who was taken hostage on July 12, 1991, and illegally held for about 17 days in the Ballija forest near Khojaly, as well as acting as an interpreter during the interrogation by the Armenian special services of a civilian who was taken hostage by members of the Armenian armed forces on September 13, 1999, in the village of Tapgaragoyunlu, Goranboy district, taken to the city of Yerevan and illegally held in one of the military units of the city.

The investigation also revealed that Ludwig Mkrtchyan beat and tortured 11 captured Azerbaijani citizens in the Khojavend and Aghdara districts, in the Shusha prison and Yerevan city and also shot a soldier of one of the military units of the Ministry of Defense with a machine gun.

Ludwig Mkrtchyan was detained on October 20, 2020, in Malikjanli, Fuzuli district, by members of the Azerbaijani Armed Forces.

As a result of the investigative actions, the criminal acts of the Armenian citizen Khosrovyan Alyosha Aramaisovich, born in 1967, who, together with Ludwig Mkrtchyan, cruelly and inhumanly treated and tortured Azerbaijanis, were also revealed. The investigation established that Alyosha Khosrovyan tortured 5 Azerbaijanis in captivity and treated them cruelly and inhumanly.

Thus, Alyosha Khosrovyan subjected to cruel and inhuman treatment a soldier of one of the military units of the Ministry of Defense, who was captured in April 1994, and, during the illegal detention of the latter in one of the houses of the village of Mysmina (Agbulag) of the Khojavend district, forced him to do hard work on the construction of the house of the so-called Minister of Defense of the Nagorno-Karabakh Republic Babayan Samvel Andranikovich.

Khosrovyan Alyosha Aramaisovich tortured soldiers of one of the military units of the Ministry of Defense, captured in 1993-1994, who were held in illegal custody in the Shusha prison, systematically beating and keeping them hungry, thereby causing physical and mental suffering.

Khosrovyan Alyosha was detained by servicemen of the Azerbaijani Armed Forces on October 3, 2020, while conducting reconnaissance operations in the territories of the Republic of Azerbaijan.

Ludwig Mkrtchyan and Alyosha Khosrovyan were charged under articles 113 (torture), 115.2 (violation of the laws and customs of war), 279.1 (creation of armed formations or groups prohibited by the law), 318.2 (illegal crossing of the State border of the Republic of Azerbaijan) and other articles of the Criminal Code, and they were arrested in line with a court decision.

﻿On May 20, 2021, the indictment in the case was approved and sent to the Baku Military Court for consideration. 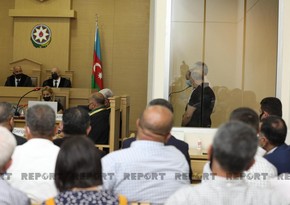 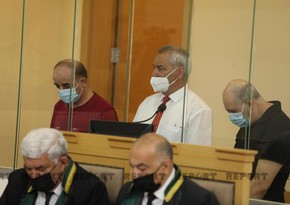 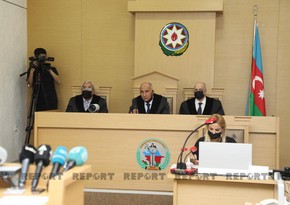 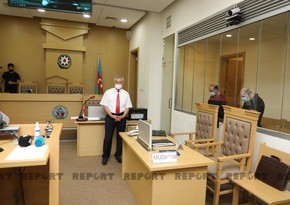 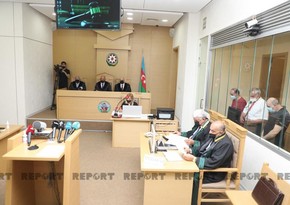 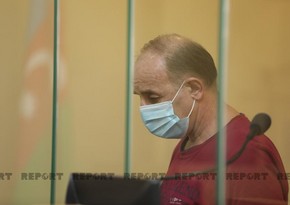 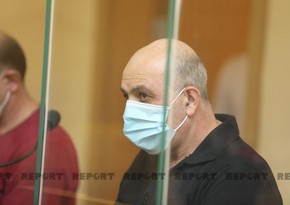