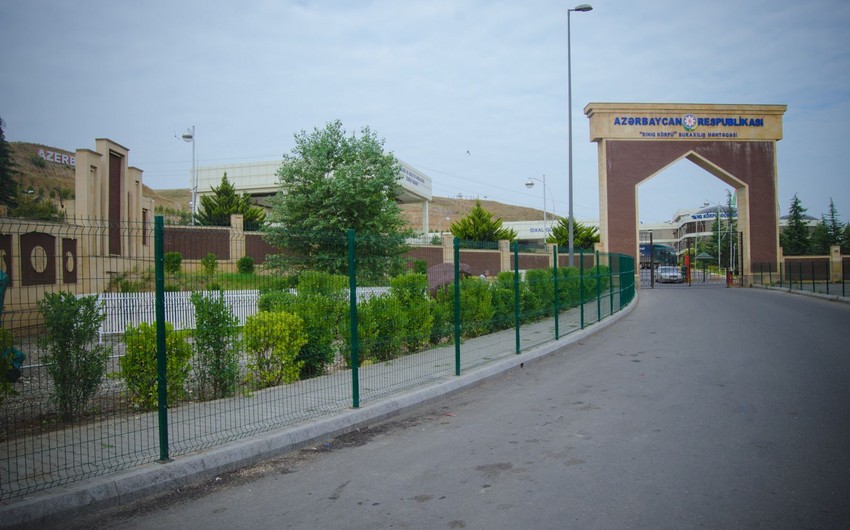 Baku. 4 September. REPORT.AZ/ The State Border Service (SBS) has released a statement on the accident that killed one on the border checkpoint.

SBS’s press service told Report that a truck driver, Georgian citizen Ajevanidze Levan lost control, the car broke the gate of the Skhikhli checkpoint at about 21:10 on September 3 and hit the extended serviceman of the State Border Service, sergeant Suleymanov Alannur Khalilulla, born in 1994.

The serviceman died from injuries, a private car was crushed and two civilians were injured.

The driver was detained and handed over to the Gazakh Police Department. Investigation into the fact is currently underway.

The leadership of the State Border Service expressed their grief over the death of sergeant Suleymanov Alannur Khalilulla and offered deep condolence to the deceased's family and loved ones.