8 Azerbaijani citizens detained while attempting to flee to Georgia 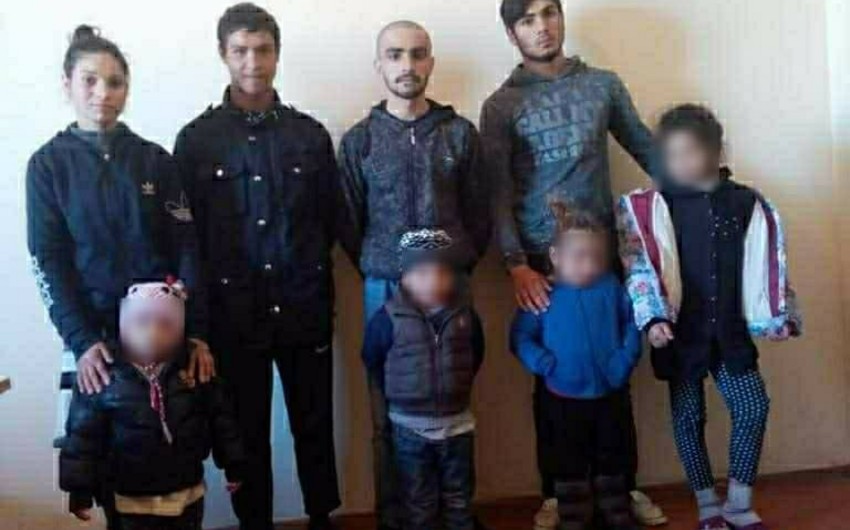 On November 3, at around 00:20, eight Azerbaijani citizens were detained in the service area of the Sadikhli border post near the Agstafa district when attempting illegally to cross the border to Georgia, Report informs referring to the press center of the State Border Service.