YouTube to pay $100M to people who make popular videos for its TikTok rival YouTube announced a $100 million fund that will pay the most popular creators on its nascent TikTok competitor, Shorts. 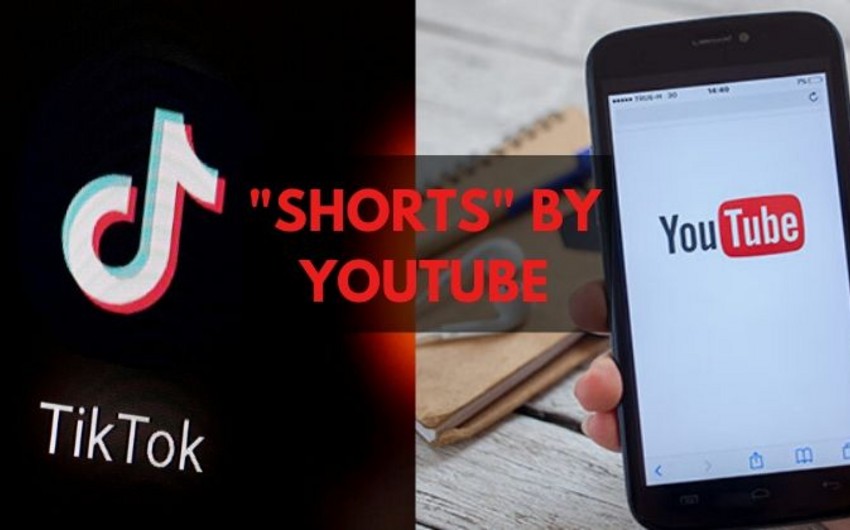 YouTube announced a $100 million fund that will pay the most popular creators on its nascent TikTok competitor, Shorts, informs, citing .

“The Shorts Fund is just the first step in our journey to build a long-term monetization model for Shorts on YouTube,” the company said in a blog post. YouTube added the fund will be launched in the coming months.

The fund comes as Google-owned YouTube tries to grow its user and creator base for its short-form video product, which is the company’s answer to mobile-first social media competitors like TikTok, Snap, and Instagram’s Reels. YouTube is the latest to use a designated creator fund to try and court influencers on its mobile platform.

In its first-quarter earnings report, Google-parent Alphabet said YouTube brought in $6.01 billion in advertising revenue during the quarter. That’s up nearly 50% on a year-over-year basis from $4 billion.

Alphabet CEO Sundar Pichai said on the company’s earnings call that Shorts is garnering 6.5 billion daily views globally. The company declined to provide more recent statistics for global and US user bases. YouTube launched Shorts to all US users earlier this month, after launching in beta at the beginning of the year.

The company said it will distribute the $100 million creator fund beginning in the coming months and through 2022.

Anyone is eligible to participate in the fund by creating “unique” Shorts that “delight the YouTube community,” according to the blog post. YouTube said it’ll reach out to thousands of creators every month who received the most engagement and views. It’ll also ask those creators to share feedback on the platform.

A company spokesperson declined to share details about how much creators can earn or the metrics that will determine who gets paid and said that the company would release more information in the coming months.

YouTube said eligible creators don’t have to be a part of its Partner Program, its existing program that lets creator monetize their YouTube videos.