Worlwide smartphone shipments take a 16% knock Smartphone sales dropped by almost a quarter in Europe during Q2, and semiconductor sales were flat 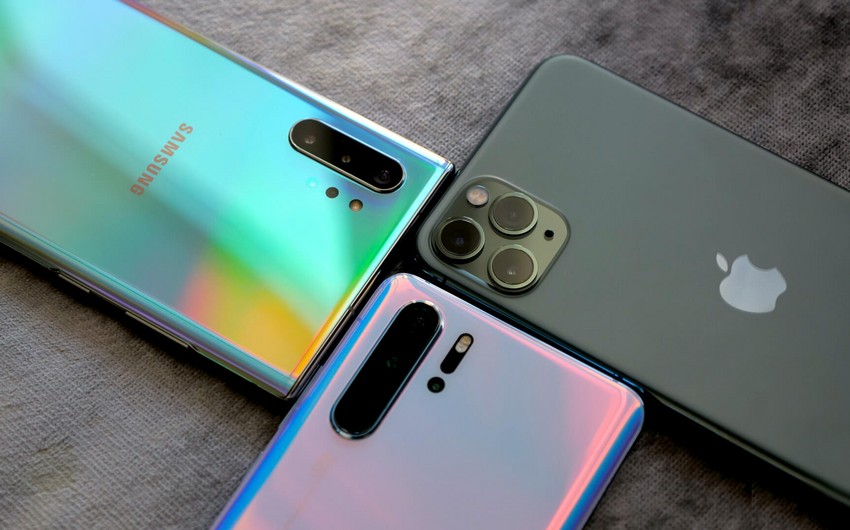 There were some dark patches and brighter spots in the IT supply chain market in July as the economy continued to reel from the pandemic's impact. Smartphone sales dropped by almost a quarter in Europe during Q2, and semiconductor sales were flat. Conversely, PC sales rocketed in the region, mirroring a general rise in global tablet shipments as everyone looks for new computing power while at home.

Huawei topped Samsung as the world's number one company in smartphone shipments during Q2 2020, Report says. It shipped 55.8m smartphones during the quarter, down 5.1% YoY, but still grabbed a 20% share of a rapidly declining market.

Global smartphone shipments fell 16% YoY during Q2 to 278.4m. Counterpoint noted a 24% YoY drop in European sales during Q2, with Chinese companies holding 35% of the market share in that region. Samsung leads Apple profoundly at 35% and 17% market share, respectively.