When will global chip crisis end?

When will global chip crisis end? The crisis in the car-making industry will last until 2023, some of the industry leaders say 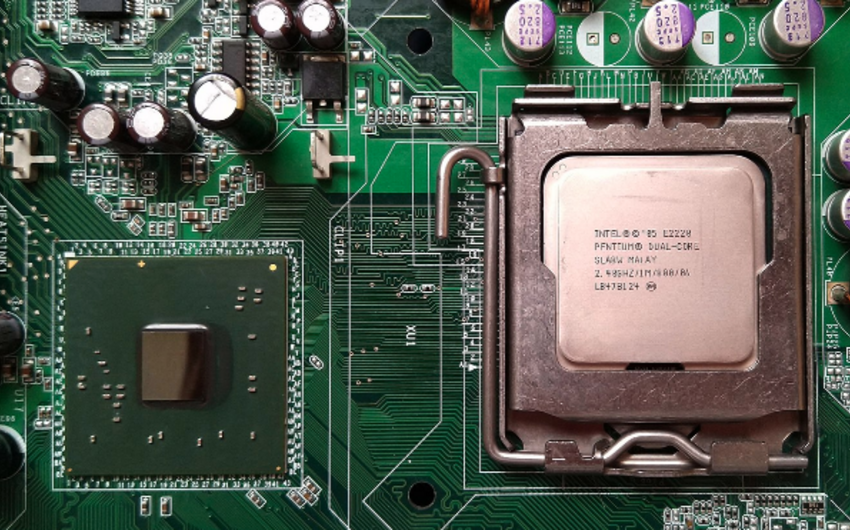 The crisis in the car-making industry will last until 2023, some of the industry leaders say, Report informs, referring to Bloomberg.

“Probably we will remain in shortage for the next months or even years because semiconductors are in high demand,” Volkswagen AG Chief Executive Officer Herbert Diess said on Bloomberg Television. “The internet of things is growing, and the capacity ramp-up will take time. It will probably be a bottleneck for the next months and years to come.”

Diess and his counterparts Ola Kallenius at Daimler AG and Oliver Zipse of BMW AG delivered their doses of distress as most European carmakers gathered in Munich for the first auto show since before the pandemic hit. Kallenius cautioned on Sunday that the semiconductor shortage may not entirely go away next year and could take until 2023 to be resolved. Zipse warned the crisis could last six to 12 months.

VW and Mercedes are among the automakers that have been hit this quarter by factory shutdowns in Malaysia, which in recent years emerged as a significant hub for chip testing and packaging. Key suppliers, including Infineon Technologies AG, NXP Semiconductors NV, and STMicroelectronics NV, operate plants in the country.