Value of SpaceX skyrockets to $74B

Value of SpaceX skyrockets to $74B SpaceX has completed another monster equity funding round of $850 million last week, sending the company’s valuation skyrocketing to about $74 billion 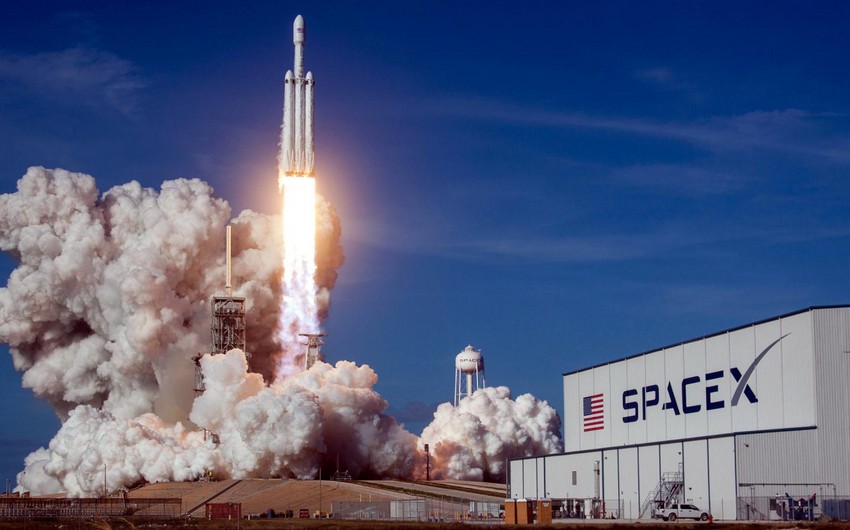 SpaceX has completed another monster equity funding round of $850 million last week, sending the company’s valuation skyrocketing to about $74 billion, Report informs referring to .

The company raised the new funds at $419.99 a share, those people said - or just a cent below the $420 price that Elon Musk made infamous in 2018 when he declared he had ‘funding secured’ to take Tesla private.

The latest raise also represents a jump of about 60 percent in the company’s valuation from its previous round in August, when SpaceX raised near $2 billion at a $46 billion valuation.

In addition to SpaceX further building a war chest for its ambitious plans, company insiders and existing investors were able to sell an additional $750 million in a secondary transaction.

SpaceX raised only a portion of the funding available in the marketplace, with one person telling CNBC that the company received ‘insane demand’ of about $6 billion in offers for just three days.