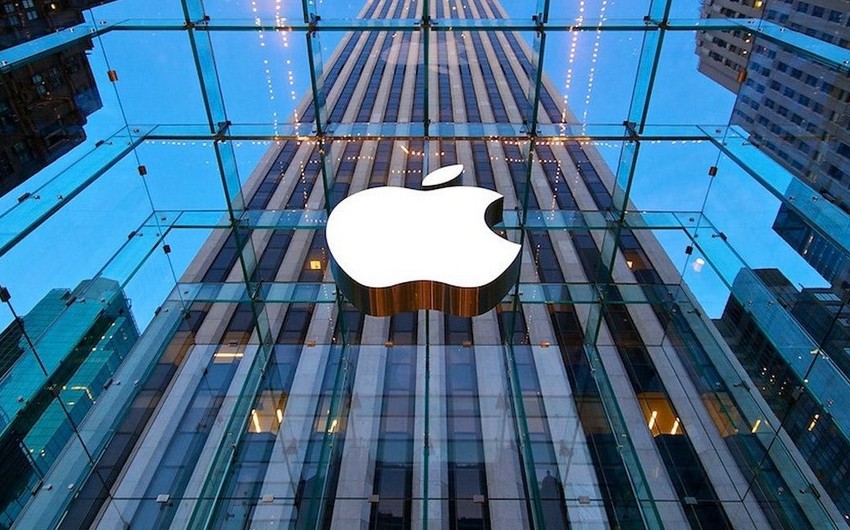 The UK Competition and Markets Authority (CMA) will conduct an antitrust investigation against Apple, Report informs, referring to .

The probe has been prompted by the Competition and Markets Authority’s (CMA) own work in the digital sector, as well as several developers reporting that Apple’s terms and conditions are unfair and could break competition law.

The complaints highlight that certain developers who offer ‘in-app’ features, add-ons or upgrades are required to use Apple’s payment system, rather than an alternative system. Apple charges a commission of up to 30 percent to developers on the value of these transactions or any time a consumer buys their app.

"The CMA’s investigation will consider whether Apple has a dominant position in connection with the distribution of apps on Apple devices in the UK - and, if so, whether Apple imposes unfair or anti-competitive terms on developers using the App Store, ultimately resulting in users having less choice or paying higher prices for apps and add-ons," the regulator said.