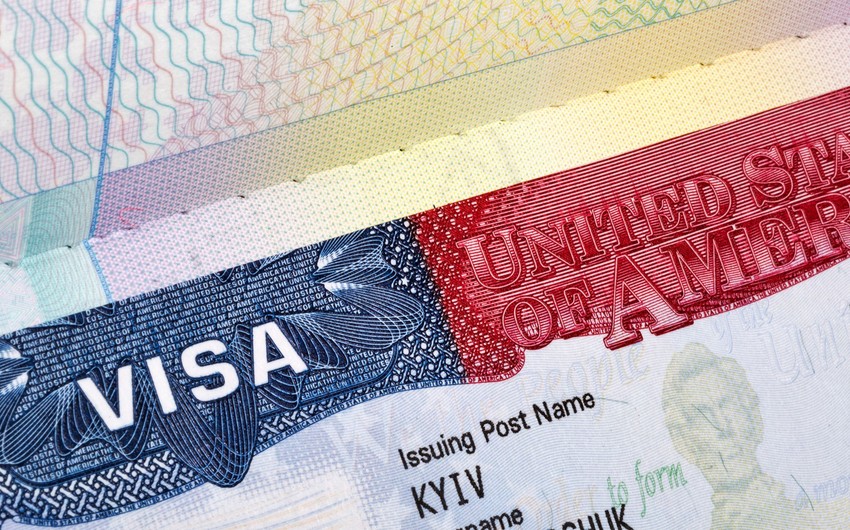 The UK Home Office has announced plans to launch a ‘digital visa’ system that automatically determines a traveler's eligibility to enter the country, Report informs referring to The Guardian.

UK Home Secretary Priti Patel said that people coming to the UK without a visa or immigration status would in the future need to apply for an electronic travel authorization (ETA), which automatically determines the eligibility of visitors in advance. The Home Office anticipates about 30 million ETA applications each year.

The proposals to “digitize the border” are to be officially launched on May 24 as part of Patel’s widely derided plans to change the UK’s asylum and immigration system.

The digital system is being introduced after recent evidence suggesting that long-held estimates of migration data were significantly wrong.

It was widely accepted that 3 million Europeans lived in the UK and would apply to the government’s EU settlement scheme. By the end of last month, however, more than 5.4 million applications to the scheme had been received, with 4.9 million granted settled status.

However, her asylum reforms have drawn widespread criticism, with the UN among many organizations that believe they are legally unworkable and so damaging they risk Britain’s global credibility.

EU countries have already stated that they will not strike bilateral agreements to facilitate the deportation of refugees from the UK.

The strategy also sets out how the government will make it easier for highly skilled people to come to the UK by simplifying the application process and revamping how people are sponsored by employers.