Twitter launches new safety feature Twitter is launching a feature that it hopes will help crack down on abuse and trolling. 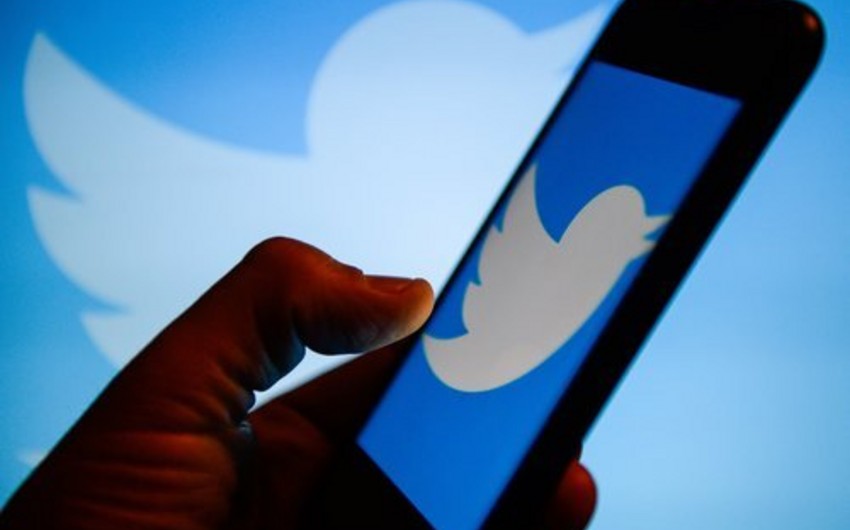 Twitter is launching a feature that it hopes will help crack down on abuse and trolling, both of which have become huge issues for the platform, informs via .

Safety Mode will flag accounts using hateful remarks, or those bombarding people with uninvited comments, and block them for seven days.

The feature will work automatically once enabled, taking the burden off users to deal with unwelcome tweets.

It will initially be tested on a small group of users.

The feature can be turned on in settings, and the system will assess both the tweet's content and the relationship between the tweet author and replier. Accounts that are followed by the user or frequently interacted with, will not be autoblocked.

Katy Minshall, head of Twitter UK Public Policy, said: "While we have made strides in giving people greater control over their safety experience on Twitter, there is always more to be done.

"We're introducing Safety Mode; a feature that allows you to automatically reduce disruptive interactions on Twitter, which in turn improves the health of the public conversation."

While it has never formally said how many human moderators it uses, a 2020 report by New York business school NYU Stern suggested that it had about 1,500 to cope with the 199 million daily Twitter users worldwide.

A recent study on hate speech produced by Facts Against Hate on behalf of the Finnish government found that Twitter was "the worst of the tech giants" when it came to hate speech.