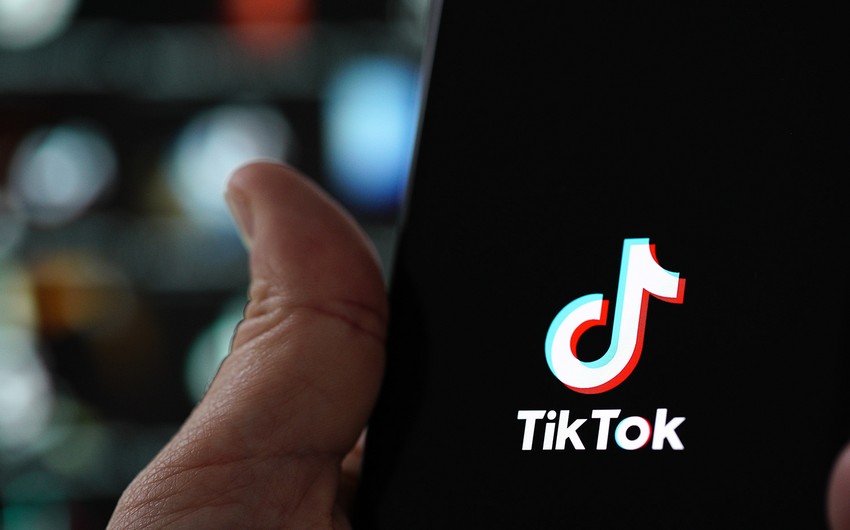 TikTok plans to enter the US e-commerce market, Report informs, referring to the .

The Chinese-owned viral-video app has briefed advertisers on several new features for 2021, according to several people who have seen its plans, such as a tool that lets its most popular users share links to products and automatically earn commission on any sales.

TikTok, which is owned by China’s ByteDance, aims to roll out the ability for brands to showcase catalogs of their products on the platform.

The app is also said to be rolling out ‘live-streamed’ shopping, a mobile phone version of television shopping channels, where users can buy goods with a few taps after seeing them showcased by TikTok stars.

Two people said the platform had plans this year to further develop its self-service ad platform, allowing brands to place their ads easily online rather than manually with a sales representative, bringing it in line with larger rivals. It was also aiming to improve its tools for ad targeting, including user tracking.