SpaceX to launch third group of Internet satellites in a month

SpaceX to launch third group of Internet satellites in a month The American company SpaceX plans to launch a new Falcon 9 heavy launch vehicle into orbit on Wednesday with another batch of 60 mini-satellites to replenish the global Internet coverage Starlink's orbital grouping system, Report says, citing the Interfax 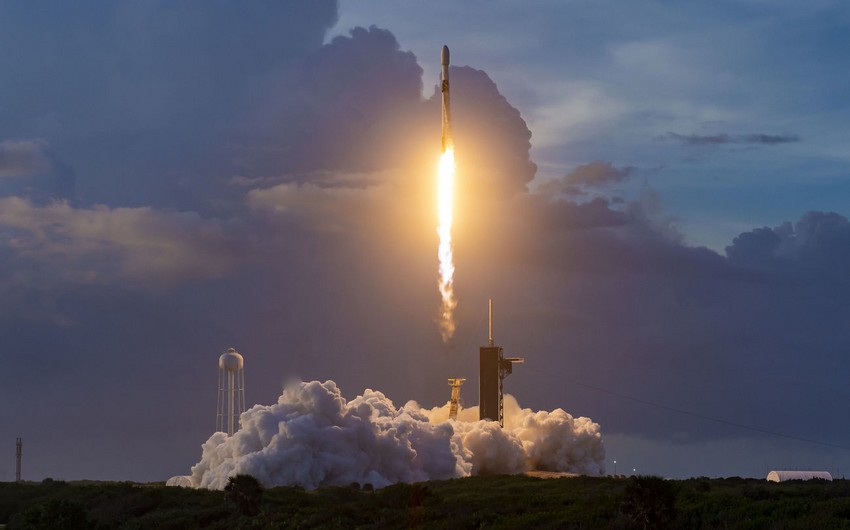 The launch of the 15th group of Starlink Internet satellites is scheduled for October 21 at 12:36 PM East coast time (20:36 Baku time) from the Kennedy space center in Florida. It will be the third launch in a month.

Previous batches of 60 Starlink satellites were successfully launched into orbit on October 6 and 18. The SpaceX orbital group began deploying in may last year and already consists of 833 spacecraft. SpaceX is currently the largest satellite operator in the world. In the future, SpaceX plans to deploy an orbital grouping of 12 thousand spacecraft of this type (and later - from 30 thousand) to create a full-scale network that will provide the inhabitants of the Earth with broadband Internet access in any corner of the planet.

SpaceX said that in 2020, satellites would provide Internet coverage for North America's entire territory, while y 2021, almost the whole planet. The total amount of investment in the project is estimated at 10 billion us dollars.