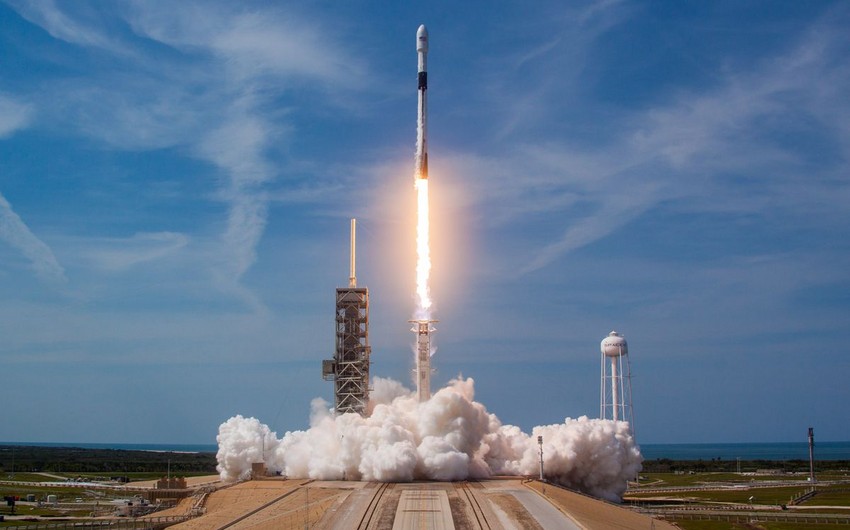 SpaceX, Elon Musk's rocket company, started the New Year off by sending a new communications satellite to space for Turkey's nation on Thursday.
Turksat 5A is the first of a pair of next-generation broadcasting birds that SpaceX will boost to orbit. The Falcon 9 elevating it to orbit lifted off from Cape Canaveral Space Force Station in Florida at 6:15 p.m. PT (9:15 p.m. ET), Report states, ctiing Kommersant.

Turksat says the new satellite will provide expanded communications capabilities to Turkey and parts of Asia, Europa, and Africa.
The Falcon 9 booster used for the mission completed its fourth blast-off flight and topped it all off with its fourth landing, this time on the drone ship Just Read The Instructions parked in the Atlantic Ocean.