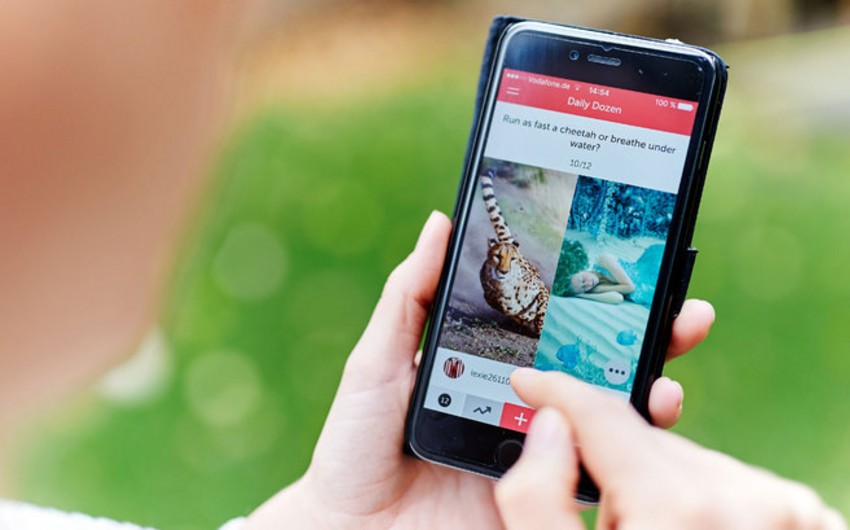 Baku. 6 October. REPORT.AZ/ Hotel worker’s shirt caught fire after his Samsung phone exploded in his left breast pocket in Indonesia, causing him to fall to the ground as he tried frantically to rip his shirt off.

When he reached for his phone, it went up in flames, sending sparks flying and setting his shirt on fire in bright blue flames as tumbled to the ground.
The police conducting investigation.