Samsung Galaxy Note 10 officially on sale In September, the sale will be expanded to 130 countries. 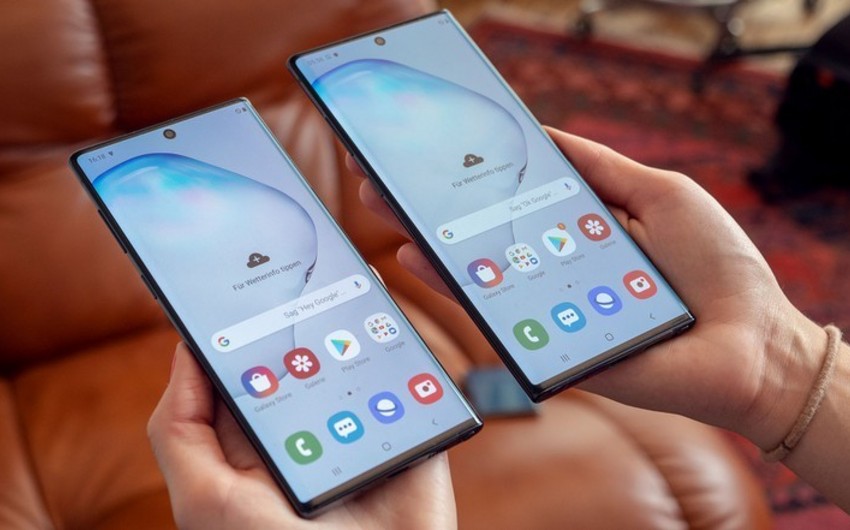 Samsung Electronics started the official sales of its Galaxy Note 10 series of smartphones on Friday in 70 countries. Report informs citing the TASS that from August 23, the smartphone will be available in South Korea, the USA, European countries, including Russia, as well as in Southeast Asia. In September, the sale will be expanded to 130 countries.

On Tuesday, the corporation reported that more than a million South Koreans pre-ordered Galaxy Note 10, which is twice as much as the previous Note 9 model, released in 2018.

Note 10 with a 6.3-inch screen in South Korea costs 1.2 million Won ($ 1,025), while models with a 6.8-inch display are 1.5 million won ($ 1,250). This is the second model of the Samsung smartphone, supporting the new standard for high-speed data transfer 5G. Over 2 million subscribers already use it in country.