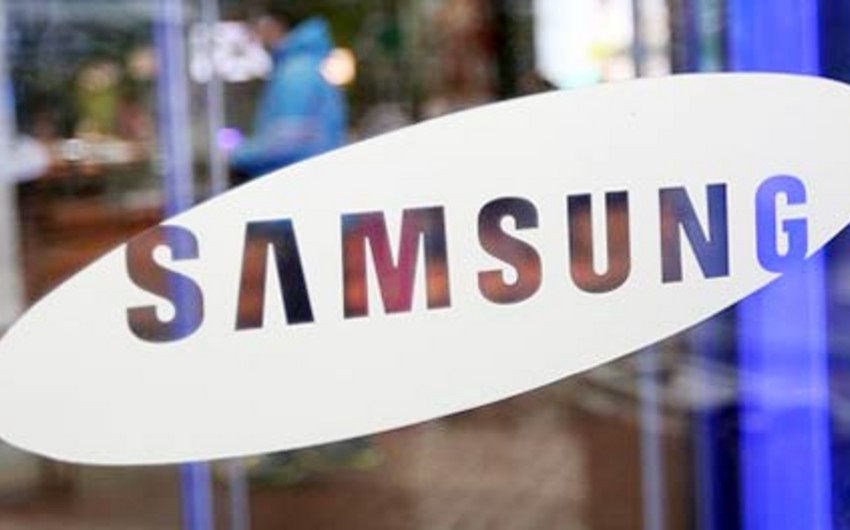 Baku. 13 September. REPORT.AZ/ Samsung Electronics Co. lost $22 billion of market value over two days as investors factor in a bigger hit to its bottom line from widening bans and warnings on its Note 7 smartphones.

Report informs referring to the Russian media, shares have plunged 11 percent since Friday, the biggest two-day decline since 2008, after U.S. regulators joined the company in cautioning users to power down their Note 7s and refrain from charging them. Aviation authorities and airlines have called on passengers to stop using the gadgets during flights.

The stock drop suggests the damage to Samsung’s brand could go well beyond the early estimates of $1 billion for a single product’s recall. The company has spent heavily on marketing its name in past years, and had hoped to get a head start on Apple Inc. by unveiling its device weeks before the new iPhone emerged. That advantage has now disappeared.

Samsung announced the recall on September 2 after about three dozen of the premium smartphones were found to have batteries that caught fire or exploded. On Saturday, Samsung told users in South Korea to stop using the devices and to bring them to its service centers - less than a month after they made their debut.

Note 7s with new batteries are due to become available on Sept. 19. The Suwon, South Korea-based has said about 2.5 million had been shipped before their recall, including those in the hands of consumers and carriers.