Pakistan intends to use resources of Azerbaijan’s satellite Azerspace-1

Pakistan intends to use resources of Azerbaijan’s satellite Azerspace-1 Azerbaijani Ambassador: We plan to establish cooperation in this sphere
1823 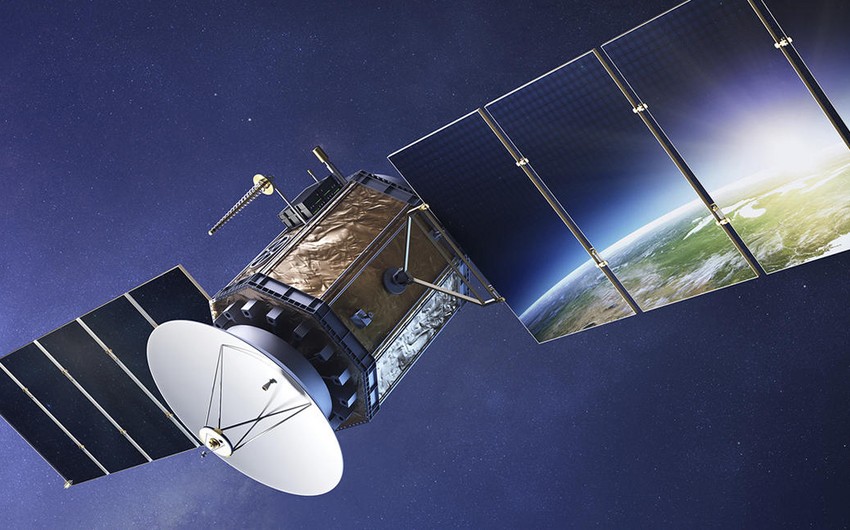 "This issue was previously considered in 2016 during a meeting of the intergovernmental commission on trade and economic cooperation. Azerbaijan offered Pakistan to use the resources of the national telecommunications satellite," the diplomat said.

He added that the issue was currently being considered by relevant bodies of Pakistan and there is a plan to establish cooperation in this sphere.

"A number of technology parks and industrial districts have already been created in Azerbaijan. They offer favorable conditions for business, tax exemption, simplified procedures for entrepreneurial activity and attracting foreign investment, which is also interesting for Pakistani business circles," he added.