New Zealand considering issuing digital currency New Zealand’s central bank is exploring the possibility of issuing a digital currency, saying the benefits it would bring include its potential use as a monetary policy tool 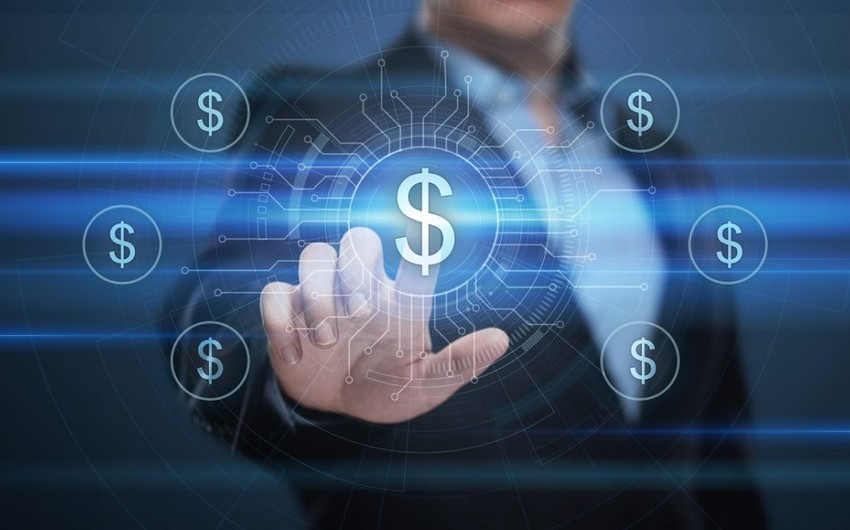 New Zealand’s central bank is exploring the possibility of issuing a digital currency, saying the benefits it would bring include its potential use as a monetary policy tool, Report informs referring to Bloomberg.

“Trends in cash use and innovation in money present an opportunity for the Reserve Bank to consider broadening central bank money to include a widely available digital form,” the RBNZ said in documents released for public consultation. “The declining use, acceptance and availability of cash in New Zealand, and emerging innovations in private money, namely stablecoins, make this an opportune time to consider a central bank digital currency (CBDC).”

While developing a CBDC would require long lead times given the complexities and involve a multi-stage approach, the RBNZ said it broadly favors the idea. A digital currency should support the New Zealand dollar “as our single unit of account” and be exchanged 1-for-1 with cash, it said, adding “cash is here to stay for as long as some of us need it.”

As with other forms of digital money, a CBDC must be operationally resilient to outages and cyber security risks, maintain data privacy, and it would need to comply with all relevant regulation,” it said.

The RBNZ is seeking public input on the idea until December 6. It gave no indicative timeline for introducing a digital currency but said it would release an outline of the next steps by the end of April.