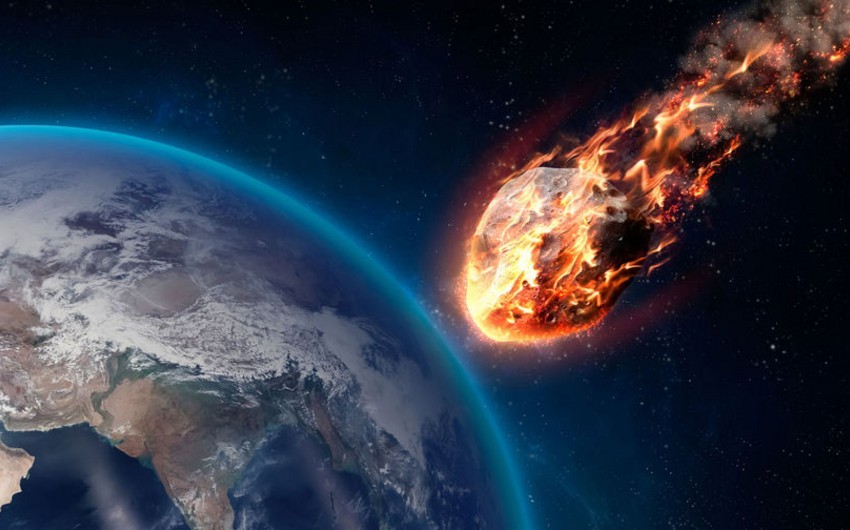 None of the current asteroids has a threat of collision with Earth in the coming century, said Thomas Zurbuchen, associate administrator, NASA's Science Mission Directorate, NASA Headquarters, Report informs, referring to foreign media.

Astronomer Amy Mainzer, who is the principal investigator of NASA's Near-Earth Object Wide-field Infrared Survey Explorer (NEOWISE) mission and who specializes in characterizing populations of asteroids and comets, said that right now, we are aware of only about 30-40% of the large objects, or objects about 459 feet (140 meters) and larger, near our planet. "That's great, but it means we still have more work to do."