Microsoft Office 2016 will be released later this year

Microsoft Office 2016 will be released later this year Microsoft is announcing today that its next major version of Office, aptly named Office 2016 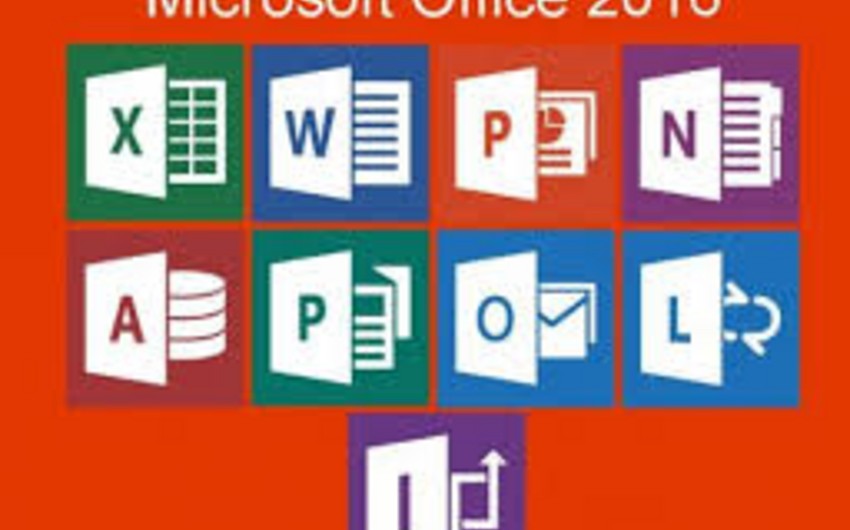 "We will have more to share on Office 2016 in the coming months, but this suite will remain the comprehensive Office experience you’re long familiar with, best suited for a PC with keyboard and mouse," says Julia White, Microsoft’s Office general manager.

Microsoft is planning to preview Office for Windows 10 in the coming weeks, and the company says it will release final versions later this year. The UI and functionality is very similar to existing versions of Office for iPad, but Microsoft is combining inking and touch modes to take advantage of some of the unique parts of Windows 10. A brand new Outlook mail app will also span across Windows 10 on desktops, tablets, and even phones.