Microsoft may acquire AI developer for $16B 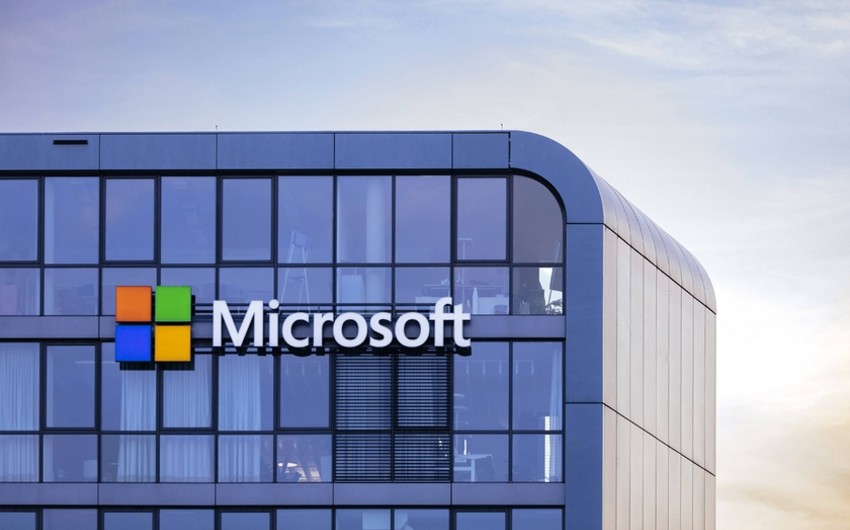 The price being discussed could value Nuance at about $56 a share, though the terms may still change. That would give Nuance an equity value of about $16 billion.

An agreement could be announced as soon as this week. Talks are ongoing and the discussions could still fall apart.

A representative for Microsoft declined to comment. A spokesperson for Nuance, based in Burlington, Massachusetts, didn’t immediately respond to a request for comment.

Nuance’s shares have climbed 3.4 percent this year, giving the company, which laid the groundwork for the technology used in Apple Inc.’s Siri voice software, an almost $13 billion market value but still trailing the 9.9 percent jump in the S&P 500 Index.