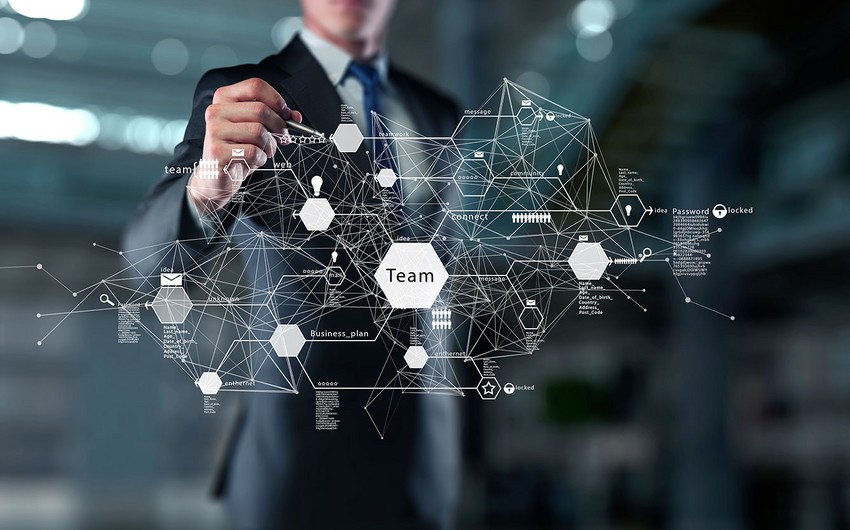 Japanese authorities plan to allocate more than a trillion yen (about 9.6 billion US dollars) for the development of digital technologies in the country, including to achieve "leadership in the field of mobile communication systems of the sixth generation (6G).

"We have prepared an amount of more than a trillion yen (about 9.6 billion US dollars) for the digital technology sector," the Prime Minister said.

In particular, the funds will be used to expand the list of public services provided online, develop the points system for various cards, and promote and develop mobile communication systems of the fifth and sixth generations.

Since this year, Japan has had the minister for digital reform established by Prime Minister Suga when forming his government in August of this year. A month later, in September, Nikkei reported that by the fall of 2021, the country would have a Ministry for digital reform, whose main task will be to digitalize specific administrative procedures.