Innovation on speech recognition project in Azerbaijani language Spelling project is a system that conducts speech recognition and is created with the help of artificial intelligence to convert oral speech into text or verbal expression into an oral statement.
351 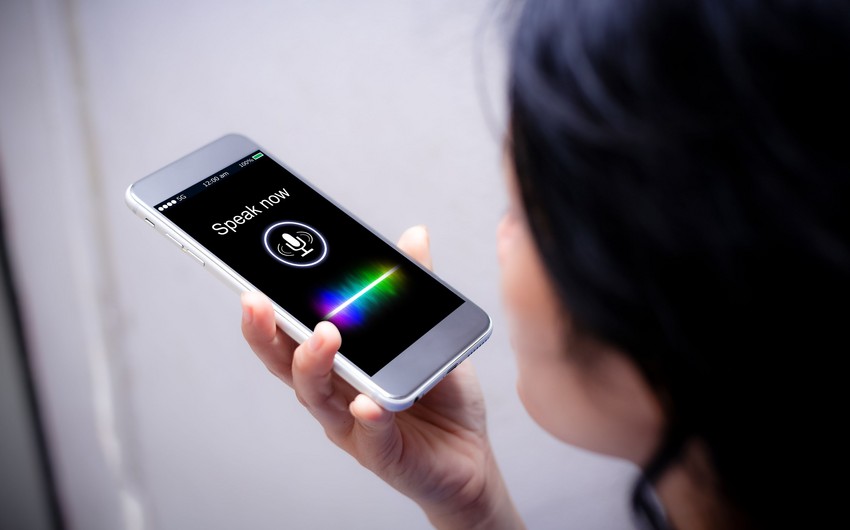 Spelling project is a system that conducts speech recognition and is created with the help of artificial intelligence to convert oral speech into text or verbal expression into an oral statement.

The project's objective is to improve a model that can express the Azerbaijani language with high accuracy and apply it in relevant fields. The head of the project is Toghrul Samad, while the chief engineer on artificial intelligence is Farid Haziyev.

According to the authors of the project, sounds and files can be converted to text format with 85% accuracy through @ImlaYazBot:

"Our goal is to increase the precision by more than 95%. We intend to offer it in several forms to benefit from our services the most. Such services include Chrome addon and mobile application, and users can get them free of charge. Businesses can use the services via API.

We teach artificial intelligence each word and phrase in our language so that the system can recognize speech correctly. In July, we organized competition under the motto "Support teaching of our language to artificial intelligence!" Our goal was both to educate people about the Spelling Project and to encourage them to help us on this path, and to make this journey more entertaining for all.

The contest was conducted through @ImlaOxuBot created in Telegram. Everyone over the age of 16 was eligible to participate in the race. The participant attended the competition by uttering words or sentences addressed to him. However, these sounds were considered valid if they met the above conditions and promoted participants to the leaders' board. "

According to the authors, considering the problems that may arise during the competition, the conditions of the game were set in advance. The sounds were accepted right if they met the above criteria:

"The submitted voices were automatically sent for verification by the system. Those that did not pass the verification process were re-checked to increase accuracy and transparency. Participants could follow the general and personal statistics of the contest through the imla.az website.

We held the first competition from June 25 to July 25. As a result, the system registered 1,663 participants and obtained 1,553 hours of voice recording and more than 69.3 million characters. Following the competition, the top ten winners were awarded prizes. Nurlan Jafar, the winner of the contest, won an iPhone 11, while others received Nafantano dolls.

How did they cope with problems in the initial experience?

The authors say that the launch of the competition aroused interest among people. However, the Imla (Spelling) team faced several challenges in the face of growing importance:

"The main problems were the delays and errors due to increased visits to imla.az and @ImlaOxuBot on the Telegram network. However, our programming team eliminated existing errors in a short time.

The next task was to increase transparency and settle user complaints. The essential condition of the competition was that one participant could only use one username. However, during the inspection, we revealed that the top ten participants had voice recordings from several usernames. These individuals were disqualified for non-compliance with the terms of the competition.

Another critical factor was the motivation of the competitors to attend the contest. Initially, we planned to award only the first place winner with iPhone 11. The feedback from the participants revealed that only one award discourages them. They did not have any motivation to continue the competition. So, we decided to increase the number of prizes to ten.

After the competition, the system conducted a second inspection and contacted the top ten."

"After a month-long contest, we concluded that the contest period is tiring and frustrating for users. Thus, we are preparing to hold daily competitions. Those in the top ten in these contests will be awarded cash prizes. In the following races, the project will increase bonuses and reward everyone ranking in the top 100.