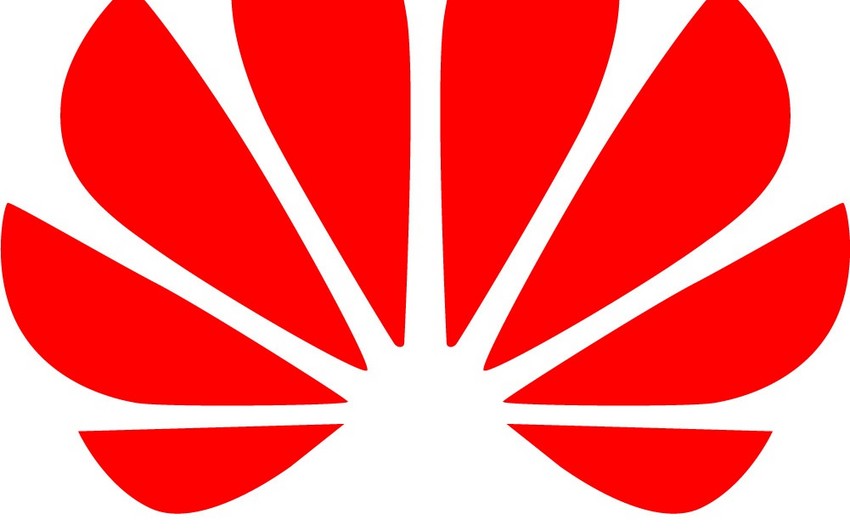 Report informs, Chairman of the Supreme Majlis of Nakhchivan Vasif Talibov and Vice-President of "Huawei" for the Caucasus and Central Asia Donliang Zhang attended the event.

V. Talibov said from then the population of Nakhchivan will be able to use high-speed Internet.