Honor unveils first 'Huawei-less' smartphone Honor, an independent smartphone maker, has officially introduced the Honor V40 5G, which does not belong to Huawei. 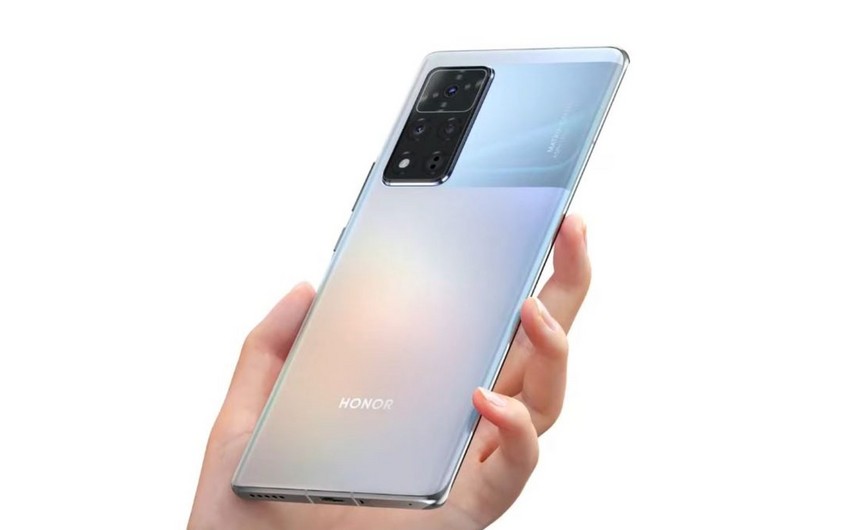 Honor, an independent smartphone maker, has officially introduced the Honor V40 5G, which does not belong to Huawei.

Although the Honor V40 5G has only 8 GB of RAM, you can choose from 128 or 256 GB of internal memory. The smartphone has a 50-megapixel primary camera, an 8-megapixel ultra-wide-angle sensor, and a 2-megapixel camera for macros.

The 4000 mAh battery supports a 66-watt wired adapter. It is possible to charge the phone 100% for 35 minutes. The wireless adapter is one of the fastest on the market - 50 watts and 50% capacity for half an hour.

Although Honor declared independence, the new product was released without the support of Google services. These services may be added in one of the software updates for V40. In factory format, the device runs on Android 10 with the Magic UI 4.0 cloud.

The smartphone is not cheap at all. The basic version is offered in China for 3,599 yuan ($ 555.66 at current exchange rates). The Honor V40 5G will enter the international market later.