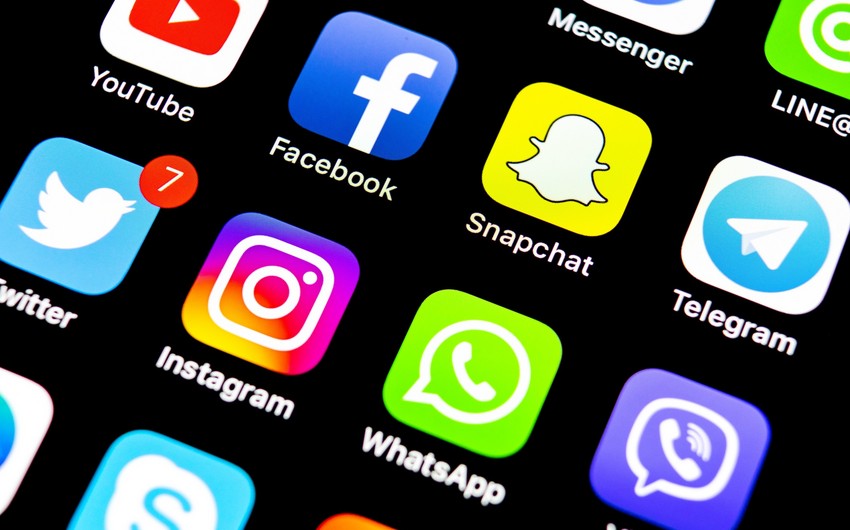 These metrics experienced significantly elevated year-over-year growth, as mobile users spent 32% more than the $22.2 billion generated in 3Q19, and installs by 23.3% from 29.6 billion in the year-ago quarter.

Consumer spending on in-app purchases, subscriptions, and premium apps climbed by 31% to $19 billion globally on Apple's App Store in 3Q20, up from $14.5 billion in the same period last year. Spending on Google Play experienced even more substantial growth, increasing 33.8% Y/Y to $10.3 billion from $7.7 billion in the year-ago quarter.

During the reporting period, the most profitable mobile applications in the non-gaming category were China's TikTok (800% more than a year earlier), the US YouTube (59%), and Tinder (more than 5%).

The third quarter also saw significant growth for the category, climbing 26.7% Y/Y to reach $20.9 billion in worldwide consumer spending on the App Store and Google Play. More than half of this revenue came from users on the App Store.

Chinese juggernaut Tencent took the No. 1 and No. 2 positions among the five top-grossing games in 3Q20 with Honor of Kings (more than 65% per annum) and PUBG Mobile (28% more), respectively. Japan's Pokémon GO was the No. 3 top-earning game, experiencing 33% Y/Y growth compared to 3Q19.